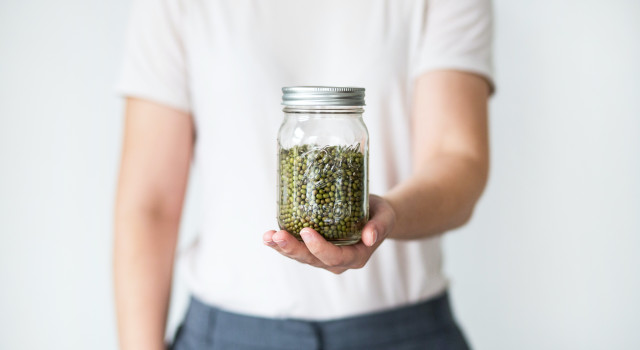 Unfortunately, the lump sum value that retirees can receive depends on recent interest rates. The IRS creates the Minimum Present Value Segment Rates table to report these blended rates. The new rates are released approximately 7 to 15 days after the end of each month. Those rates are the 24-month average of the monthly corporate bond yield curves for bonds maturing within five years (first segment), between years six and twenty (second segment), and after year 20 (third segment).

Lump sum analysis is calculated by taking these recent long-term interest rates and using them to discount the value of one of the annuity options. In this way, the higher the discount rate used, the lower the lump sum amount will be.

Because of this large increase in rates, lump sum offers are seeing or will see a large decrease in their valuations. In our analysis for clients, we’ve seen a decrease by around 17%. However, the exact amount varies by pension plan.

One important variable in the calculation is two important dates which differ among pension programs.

The first date is the date on which the newest interest rates are captured by the pension plan. This determines which month or months the pension plan will use in their calculations. If they capture the rates quarterly with the next capture in January, that means the January, April, July, and October rates are the only relevant ones to that plan. In contrast, they might capture rates annually in August and have less rates that matter to the plan, they may capture rates monthly and use them all, or some other algorithm.

The second date is the date after which pension offers use this new value. Because new rates are released 7 to 15 days after the end of each month, all pension plans have at least a one-month lag between the captured date and the date of use. Some plans though have a longer delay with a one-, two-, or three-month lag before those rates use the new value.

If you have received a projection from your company which included a lump sum offer that you were interested in taking, you may want to contact the company in order to know the dates after which these lump sum offers will be next adjusted. With that information, you will be better informed to decide if you want to take the lump sum early before the amount adjusts or if there is a reason to wait.

The decision between a lump sum or an annuity is always a complicated decision.

Most pension annuities, even if they see slight cost-of-living adjustments, are not fully inflation-adjusted. With long payout timelines of 10 to 40 years, this makes pension annuities extremely susceptible to inflation risk for their beneficiaries.

On the other hand, if the lump sum calculation is using a very high discount rate, it is possible that the valuation is so heavily discounted that a fixed annuity affords a better chance at more benefit.

Thankfully, this is a case where the calculation of a financial planner can help make the decision process easier.

Photo by Laura Mitulla on Unsplash