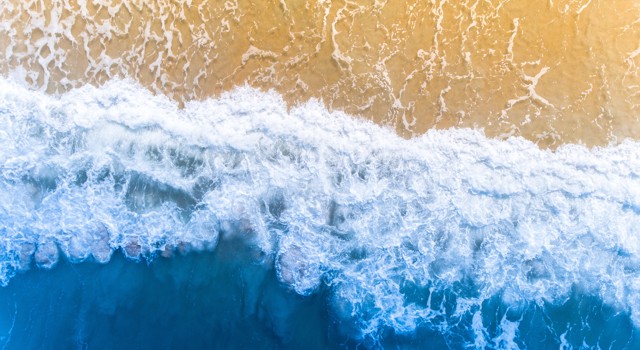 Inflation is defined as the rate at which the cost of goods and services is rising.

Stated in the reverse, inflation is the rate at which the purchasing power of currency is falling. In this way, inflation is the risk to keeping your assets in cash. While the cost of goods and services increase, the $20 in your pocket remains worth only $20.

Although the percentage of annual inflation often sounds like a small number, inflation compounds and deteriorates wealth like a termite deteriorates wood. Using the Bureau of Labor Statistics’ CPI inflation calculator, between January 1970 and May 2018, the purchasing power of $1 million dropped to just $150 thousand ($150,246). Or said another way, to have the same purchasing power as $1 million in 1970 you would have to have $6.7 million today ($6,655,767).

It is a common but serious mistake to forget about inflation. Inflation is a serious risk of not investing.

Inflation can be very detrimental to retirees in particular. While salaries tend to increase with inflation in order to stay competitive, retirees may not receive any substantial increases in income even though their cost of living will be rising by inflation.

It has been suggested that the government has been significantly under-reporting inflation since the 1990s because they decided to attribute some of the price increase in the cost of goods and services to improvement rather than inflation. That means that Social Security payments may not be keeping up with actual inflation or at least not with actual cost of living increases.

As of May 2018, the current reported annual inflation rate is at 2.80%. Historically, inflation averages about 4.1% but predicting future inflation is difficult at best.

A bond’s maturity rate is the effective interest rate given the current price, coupon, and face value of the bond.

You can look up the current maturity rates of treasury bonds on FRED here for 5-Year Treasury Bond and 5-Year Treasury Inflation-Indexed Bond. Here are those values as of July 2018:

The difference between these two securities is that the Inflation-Indexed security increases or decreases the face value of the bond (final payment) based on inflation rates of the Consumer Price Index for Urban Households (CPI-U). The standard treasury bond, on the other hand, keeps its face value the same.

For this reason, the interest rate of the Inflation-Indexed bond will usually be lower, making the maturity rate lower even though its face value tends to be higher. The idea is that you can either get your principle paid back plus inflation (Inflation-Indexed) or you can have a higher interest rate (standard Treasury bond). The only time the two will have the same interest rate is if the market has correctly predicted the inflation rate.

Since both bonds have a five-year duration, the 2.01% difference (2.74% minus 0.73%) between the two maturity rates is how the market expects the CPI-U will rise over the next year. This is just a prediction, but it is one method to get an approximate market expectation of the coming rise in CPI-U.

Photo by Lance Asper on Unsplash