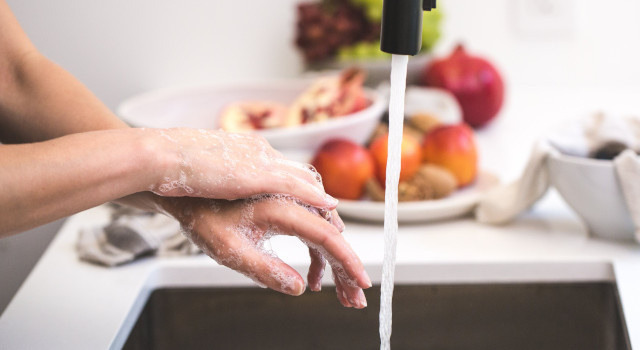 Lesson 3: The Best Methodologies Are Boring

One reason doctors don’t learn that their commonplace practices are dangerous or ineffective is because medical journals do not publish the studies that reveal these findings. As Epstein writes:

Ideally, findings that suggest a therapy works and those that suggest it does not would receive attention commensurate with their scientific rigor, even in the earliest stages of exploration. But academic journals, scientists, and the media all tend to prefer research that concludes that some exciting new treatment does indeed work.

It is more exciting to publish an article about a new drug that cures a rare disease than it is to publish the contradictory study that finds that the drug doesn’t work as well as we thought or has a horrible side effect. With “Drug Cures” studies blaring across the headlines and “Drug Harms” studies hidden in university libraries, it is hard even for an academically minded doctor to change his practices.

However, in all fields it seems, the best methodologies are boring. In reality, to improve our health, the flashy drug studies are likely not the place to begin. Instead, it is more than likely the basics of quality sanitation and healthy lifestyle.

Medicine can be like wine: Expense is sometimes a false signal of quality. On an epochal scale, even the greatest triumphs of modern medicine, like the polio vaccine, had a small impact on human health compared with the impact of better techniques for sanitation and food preservation.

…The health problems that most commonly afflict the American public are largely driven by lifestyle habits—smoking, poor nutrition, and lack of physical activity, among others.

…“There’s this cognitive dissonance, or almost professional depression,” Walker says. “You think, ‘Oh my gosh, I’m a doctor, I’m going to give all these drugs because they help people.’ But I’ve almost become more fatalistic, especially in emergency medicine.” If we really wanted to make a big impact on a large number of people, Walker says, “we’d be doing a lot more diet and exercise and lifestyle stuff. That was by far the hardest thing for me to conceptually appreciate before I really started looking at studies critically.”

…“The public grossly overestimates how much of our increased life expectancy should be attributed to medical care,” they wrote, “and is largely unaware of the critical role played by public health and improved social conditions determinants.”

These are some of the big players in health: sanitation, food preservation, not smoking, nutritional diet, and physical exercise. They are not flashy. It is hard to justify a $120 doctor’s appointment in order to review them. However, they are the boring methodologies of health that should be at the forefront of our medical self-care.

In financial planning, a personalized portfolio design and cash flow analysis are two nonnegotiable necessary services for every family. You need the priceless asset allocation and personalized safe spending or savings rate that will help you meet all of your financial goals without running out of money. Sadly, very few financial professionals offer these services and even less are actually trained in how to get the right answer for a client.

Photo by Burst from Pexels