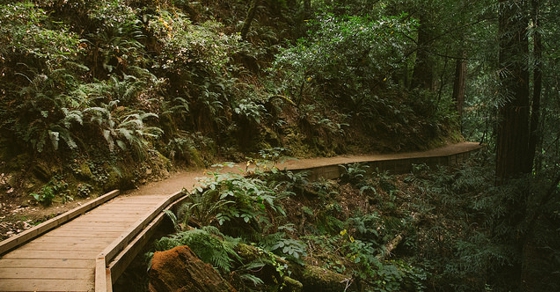 In an interview , Jack Bogle had the following to say about the value of an investment adviser keeping clients from “doing something” at the wrong time.

The best thing you can do for yourself is to make your choice [of a long-term strategy], keep it simple and stick with it. When presented with all these new products, it’s caveat emptor. And don’t let your behavior get the best of you. Behavioral problems can cost you as much as the other embedded costs of active fund investing.

You’ve long pointed to 2 percent as your estimate of those costs — of the total average cost of fund expense ratios, trading and taxes. So on top of that our behavioral biases are costing us another 2 percent?

About 1.5 percent. Doing the wrong thing at the wrong time is killing you.

You once told a story about an adviser who said he was worried he’d be fired if he kept telling his clients to just stick to their long-term plan. He said his clients don’t see the value in doing nothing.

Right. And my point is that advisers need to sell their value as keeping their clients from doing the wrong thing at the wrong time. That’s what advisers have to offer: Keeping you from making a mistake is what you need me for.

Yet we have a business where everyone thinks you have to do something, not realizing that every time you do something you’re likely doing something that is going to cost you too much, or is a an emotional response that won’t serve your long-term goals.

We purposefully risk being fired and tell clients to stick to their long-term plans. There is no reason to ruin a brilliant long term strategy on account of short term returns, especially when short term returns can take as long as 5 years to materialize.

As of December 31, 2014 the 5-year annualized return of the iShares Core S&P 500 ETF (IVV) is 15.37%. Many people are saying that the U.S. markets are “going up” (present tense) and we should be more heavily invested in the United States. Such recency bias is normal. Our brains are wired to work that way emotionally, but emotional investing is costly.

Five years ago (December 31, 2009) the 5-year annualized return of the iShares Core S&P 500 ETF (IVV) was only 0.38%. At that time many people were saying that the U.S. economy “is in such a sorry state that it should be avoided” and we should be more heavily invested globally, perhaps especially in emerging markets. At that time (12/31/2009) the 5-year annualized return of iShares MSCI Emerging Markets ETF (EEM) was 15.11%.

Clearly, a lot can change over five years. Market volatility is no reason to depart from long term plans that already account for that volatility. Diversify assets, rebalance your investments annually, and stop worrying.