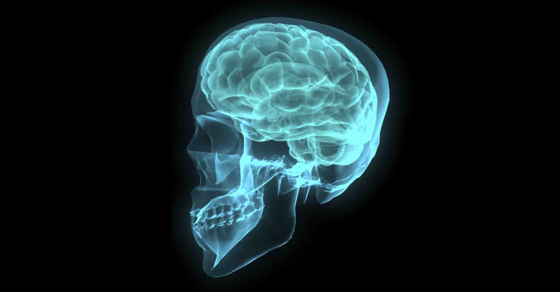 Andrew Osterland had a nice article in InvestmentsNews entitled “How To Save Wealthy Clients From Themselves” from which investors without a financial advisor could learn. Here is the opening of that article:

Not surprisingly, wealthy investors say that they want help controlling such self-defeating impulses.

They could use the help.

It turns out that wealthy individuals are just as susceptible as the rest of the investing world to buying high and selling low, according to a new study from Barclays Wealth. What’s more, they are just as apt to trade too frequently and hurt their overall returns because of it.

In truth, all of us are susceptible to wanting to make a move when the markets are not moving the way we want. Our brains are wired that way.

What is takes is more than self-control when it comes to finances. It takes a measure of self-awareness which is able to recognize the emotions coming from the way our brains are wired and then often choosing to do the exact opposite. No one, financial advisors included, are wired for contrarian investing. The rewards, however, could be significant. Osterland points out in the article:

Indeed, studies by Barclays and others show that emotional trading can cost investors up to 20% in returns over the long term. Financial advisers need to do more to help their clients avoid the kinds of emotion-driven mistakes that can sink a solid financial plan, Mr. Davies said.

Here are some additional articles we have written on the subject of having the right asset allocation plan and then sticking to it:

The article even suggest that clients invest in illiquid assets that can’t be easily bought and sold in order to make it impossible to sell in a down market. This is very bad idea. liquidity is undervalued. Illiquid assets are difficult to know what return you are receiving. Shares in a limited partnership might be worth $200,000 and bankrupt six weeks later. You need to know how bad things are and then you need to be able to make unemotional decisions anyway.

Investors will sit on large sums of cash and then take too much risk, and usually trade far too often with the small amounts they are willing to invest, Mr. Davies said.

“Always do less than you think you should, in terms of trading,” he said.

My father’s advice was always, “Make half a mistake.”

When you aren’t sure what to do, do a portion of what you should do and then you can do the other portion later. If half a mistake seems like too much do a third of a mistake. There was a study on dollar cost averaging which showed just that. It was roughly equivalent to take the period you wanted to dollar cost average over and do half initially and the other half about half way through the period.

Another option is to do one third initially and if the markets go down significantly do the other two thirds. If the markets are well behaved do another third about half way through. Do the final third either when the markets drop significantly or at the end of the period.

But rather than sitting on large sums of cash for five years, it is better to keep that invested in a diversified portfolio. Diversification is important. You should have investments which can weather stormy markets. Managing your cash is key to meeting your financial goals. There are only five reasons to be holding cash.