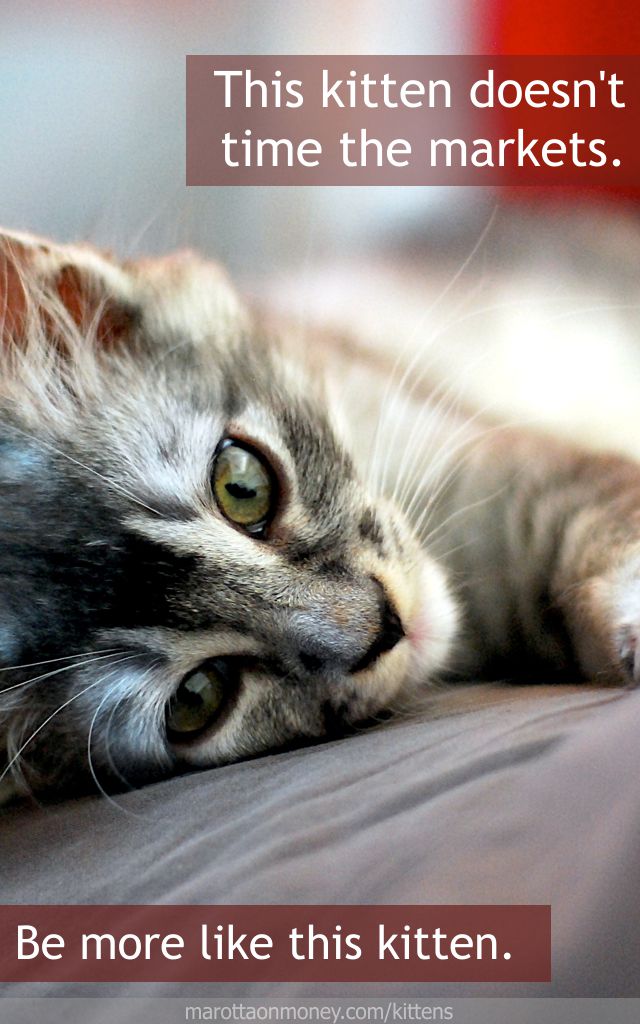 Another way to look at this is to calculate how much one would have to reduce retirement spending in order to have the same historical chances of exceeding the goal without the “one time” move to cash. In essence, how much would one have to decrease the retirement spending to make up for the gamble of moving to cash for one year?

Going to cash for one year would cause a $1,900 drop in inflation adjusted lifetime retirement income down to $42,100 versus $44,000. That is not insignificant. It might mean one or two fewer trips to visit the grand kids, or ten to twenty nice nights out on the town.

I wrote in “The Fiscal Cliff Is Almost Everything the Democrats Want“: “The so-called fiscal cliff is a series of tax increases and spending cuts bundled into a name to scare people and serve political ends. It is a crisis fabricated 100% by politicians.” As such, it is not the kind of financial crisis which will, by itself, necessarily rock the markets.