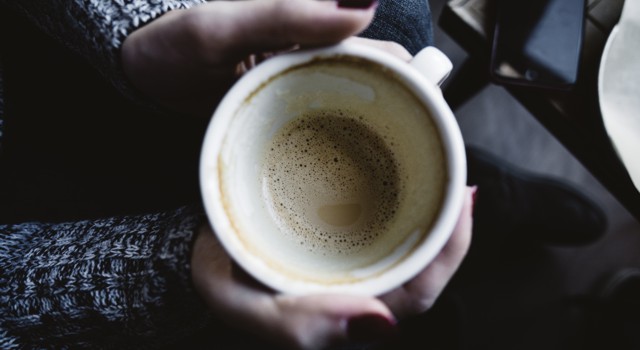 What I have recently learned is that the Treasury department solicited an opinion from the Obama Administration’s Department of Labor (DOL) if the myRA scheme would be an “employee pension benefit plan” and therefore subject to ERISA. Apparently the DOL argued that myRA activities are immune from application of ERISA requirements, because “we do not believe Congress intended in enacting ERISA that a federal government retirement program created and operated by the U.S. Department of the Treasury would be subject to the extensive reporting, disclosure, fiduciary duty, or other requirements of ERISA… .”

Three years later the program, a dismal failure, was closed by the Trump administration. After three years, the program had a total of $34 million in assets. Meanwhile, the taxpayer cost of running the program was $70 million dollars.

That the program failed is not a surprise. That the government decided to close a failed program, however, is.

Photo by Sabri Tuzcu on Unsplash