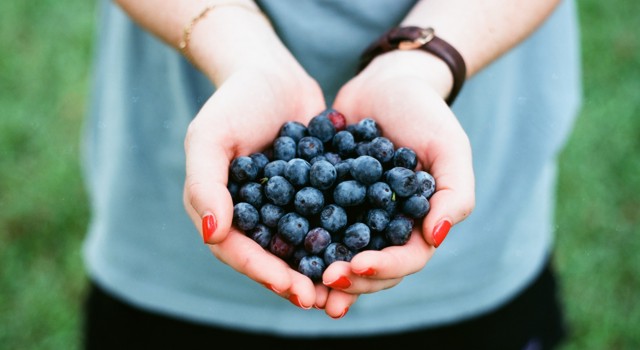 Whenever a company offers a 401(k) or a non-profit offers a 403(b) plan, they have a fiduciary responsibility to provide a quality low-cost retirement plan.

The Department of Labor has a well written PDF publication for plan sponsors entitled “Meeting Your Fiduciary Responsibilities ” among other information about Retirement Plans.

Toward the end of the document is a list of tips for employers with retirement plans to help them understand their fiduciary responsibilities and comply with the law. Among the questions you should ask yourself were these two:

Have you identified your plan fiduciaries, and are they clear about the extent of their fiduciary responsibilities?

If you are hiring third-party service providers, have you looked at a number of providers, given each potential provider the same information, and considered whether the fees are reasonable for the services provided?

Early in my financial planning career, one of our small business owners asked us to review a few proposals for running his 401(k) plan. He wanted to know which vendor we thought had the best proposal. After analysis we determined that all the proposals were terrible. The fees were outrageous and none of the commission-based fund salesmen provided the investment choices necessary to craft an optimized asset allocation. After some additional analysis, we concluded that most retirement plans suffered from similar problems.

In response, we crafted our “dream 401(k)”, a retirement plan which includes every feature and cost option we would want in our own retirement plan. We use that plan here at Marotta for our employees and we offer to help other business create them as well as a part of our Retirement Plan Management service.

If your company sponsors a retirement plan, they have a legal obligation to review a number of providers and select those which best help you fulfill your fiduciary responsibility. This is true for the company providing your funds and also those providing the record keeping and custodial services as well.

While we spend a great deal of time and effort on the Marotta plan, we do not widely advertise it. If you are interested, we would be glad to help you compare our proposal with your current retirement plan.

You are required to consider potentially better options periodically. If you haven’t done so in the last three years, you may already be failing in your fiduciary responsibility. When you do review your retirement plan, we think it best if you did so with a fee-only fiduciary advisor rather than a commission-based agent or broker.

This past year has seen a number of retirement plan participants joining lawsuits against their employers for excessive fees, poor fund choices, and other fiduciary failures. Here are just a few of the headlines.

7/5/2016: American Century employees sue for excessive 401(k) fees Plaintiffs allege self-dealing by the asset management firm, for populating the retirement plan with proprietary investments for its own gain.

4/12/2017: Emory Is First College to Lose in Retirement Plan Lawsuits The May 10 decision refusing to dismiss most claims against Emory is the first substantive ruling in the series of proposed class actions filed in August 2016 against the retirement plans of 12 prominent American universities including Yale, New York University and Duke.

5/15/2017: Duke Is Second School to Lose Round in Retirement Plan Lawsuits A lawsuit accusing Duke University’s retirement plan of high fees and poor investments is moving forward after a federal judge issued a mixed ruling on the school’s motion to dismiss.

9/12/2017: Voya sued by participant in $2.8 million plan for excessive 401(k) fees The plaintiff claims Voya potentially earns more than $1 billion per year in “excessive compensation” from its nearly 50,000 record-keeping clients.

9/14/2017: Nest eggs for thousands cracked with heavy bet on one bad stock, lawsuit says DST Systems allowed a money manager it hired to put too much of its employees’ retirement assets in one company’s stock, the lawsuit said.

Law Firms even offer websites fishing for participants to file suit! For example, RetirementPlanLawsuit.org  Is Your 401(k) Underperforming with High Fees? Employees Across the Country are Filing Retirement Plan Lawsuits Against their Employers. You may be eligible for financial compensation.

We would be happy to help you with your company’s plan. It all starts by giving us a call and asking us to provide you with a better 401(k) or 403(b) retirement plan proposal.

Photo by Andrew Welch on Unsplash