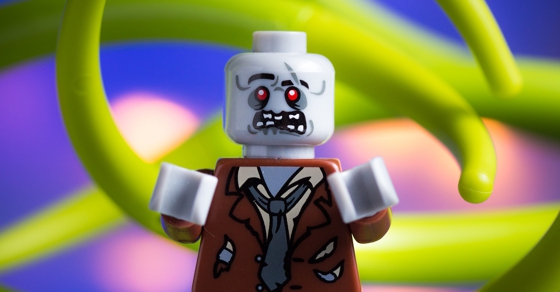 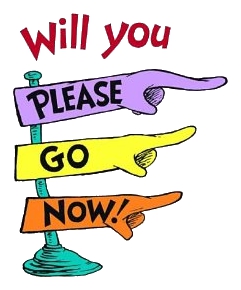 In Dr. Seuss’ Marvin K. Mooney Will You Please Go Now!, the time has come for the young Marvin to leave the room by any means necessary. You can argue that some corporate directors are even more immovable than this iconic Dr. Seuss figure. The most egregiously stubborn cases are appropriately dubbed “zombie directors.”

In theory, the directors of a corporation are hired to provide independent oversight and protect shareholder interests. In practice, they’ve developed a reputation as country club chums with the executive managers. It’s not uncommon to see escalating executive pay alongside entrenched and well-compensated directors. In some situations, everyone is getting paid well except for the shareholders.

The ability for most corporations to ignore the will of their shareholders is due to two reasons. First, most directors run unopposed, which means that there are no replacements available.

Second, the voting system used by most companies is designed to insulate directors. In July 2014, the ISS Link Database reported that 57% of companies in the Russell 3000 have a plurality voting system which requires an unopposed director to receive just one supporting vote (no matter how many votes against) in order to remain at his or her post.

A growing number of powerful shareholder advocacy groups including the Council of Institutional Investors (CII) and the CFA Institute are outspoken against plurality voting systems. They recommend that directors who fail to receive the support of a majority of votes cast in an uncontested election should step down from the board and not be reappointed.

Just last year, the Toronto Stock Exchange (TSX) approved a new rule that requires all directors at companies listed on the exchange receive a majority of shareholder votes. Some people in America are pushing for a similar ruling from the New York Stock Exchange (NYSE) and the National Association of Securities Dealers (NASD).

While many corporations are heeding shareholders’ calls for a more fair system of voting on directors, others are proving especially stubborn. In Dr. Seuss’ story, Marvin K. Mooney eventually gives in and leaves the room and savvy investors are hoping that “zombie directors” will soon follow Marvin out the door.