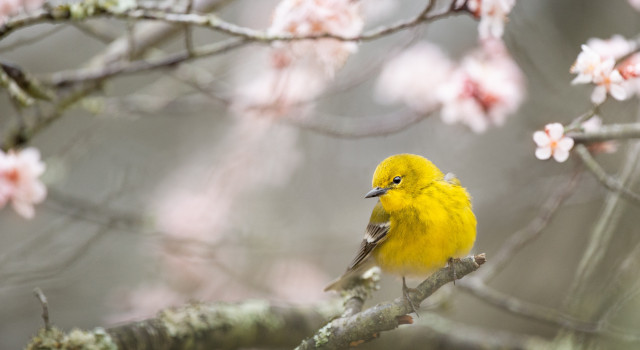 On November 14, 2013, I published the first article of my How To Prepare For The “Coming Financial Apocalypse” series, asking the question “Should I buy as much gold as possible?”

Recently, there has been increased interest in self-directed individual retirement account (IRA) home gold storage systems, even though the IRS said such home storage systems were illegal and gold is a terrible investment. As I have written before in “Is a Home Storage Gold IRA Legal?”

[Home Storage Gold supporters] assert that gold and silver are an integral part of a balanced portfolio but cannot support that claim. They suggest that “studies show that a typical investment portfolio can benefit from as little as 5% in precious metals” and “experts recommend somewhere between 5% and 30%” but again cannot support those claims over long periods of time.

Many proponents of precious metals are pining for gold bouillon in their closet or silver under their bed which they imagine would have fared better. The truth is though, even with the markets down so significantly, the markets still performed better over these past six and a half years since I gave my original advice.

Obviously from this example, you wanted to be invested in the markets over this time period, even with recent losses, rather than invested in gold.

Those who like gold cherry pick the best times when evaluating its returns. Gold sellers are now touting that Gold is at a 7-year high, which it is. The reason they don’t go back 8 years is because gold is at about the same value as it was 8 years ago, making it have an annual return of close to zero. Gold has also utterly failed to provide a safe haven. It is extremely volatile and still doesn’t do much more than vaguely keep up with inflation. You can do better.

Photo by Ray Hennessy on Unsplash