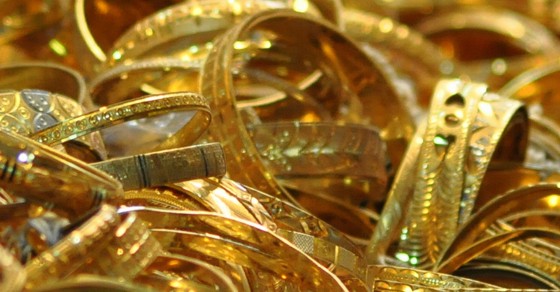 Brett Arends of Market Watch has a great article entitled, “Why gold has utterly failed as a ‘safe haven’ .”

My own analysis of gold – looking at gold objectively based solely on its historical performance statistics – suggests that the optimum asset allocation to gold is zero.

Arends argues the same point. Here are some of his highlights:

Properly speaking, gold shouldn’t even be called an investment. “Investment” describe something that pays you money. Stocks are an investment because future earnings pay you back in dividends. Bonds pay interest. Rental properties collect rent. Gold doesn’t appreciate enough to give you a return. It is more accurate to call it a store of value.

A safe haven should appreciate at least by inflation and have a very low volatility. With high volatility and low levels of appreciation, gold doesn’t satisfy either of those criteria.