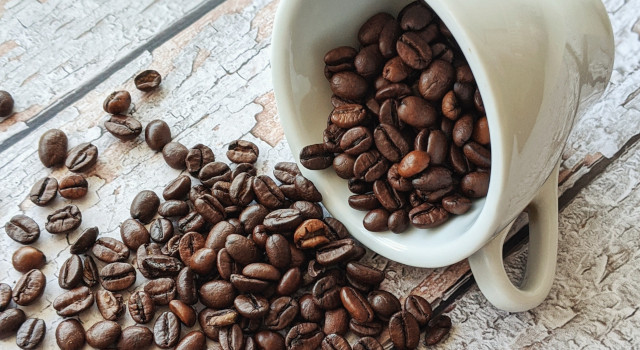 On March 27, Congress waived the required minimum distribution (RMD) requirement for this 2020 tax year. Since then, it seems like every few days I discover more options for seniors who want to reverse their distributions.

So far, I’ve written articles about how seniors can reverse their RMD using 60-day rollover contributions, which likely means making Roth conversions for most people, with an extension until July 15 for many and how both seniors and heirs can reverse their RMD using a Coronavirus-Related Distribution if they either had COVID-19 or qualify as having experienced adverse financial consequences as a result of a specific list of COVID-19 legislation.

D. Permitted repayments of RMDs previously distributed from an IRA.

In the case of an IRA owner or beneficiary who has already received a distribution of an amount that would have been an RMD in 2020 but for section 2203 of the CARES Act or section114 of the SECURE Act, the recipient may repay the distribution to the distributing IRA, even if the repayment is made more than 60 days after the distribution, provided the repayment is made no later than August 31, 2020. The repayment will be treated as a rollover for purposes of §408(d)(3) of the Code, but will not be treated as a rollover for purposes of the one rollover per 12-month period limitation in §408(d)(3)(B) and the restriction on rollovers for nonspousal beneficiaries in §408(d)(3)(C).

In this way, both seniors and heirs who have not yet been able to put their formerly RMD funds back into their IRAs, this latest notice now gives them the chance of redistributing those funds to the IRA that distributed them.

This is simply a permitted repayment rollover. It is not treated as a 60-day rollover, not counted towards your rollover limitations, and permitted even for inherited IRAs.

Under this ruling, you can put former RMD funds back into the IRA that distributed them. You cannot put the funds into a different account.

Under previous rulings, many were able to convert their February or March distributions to Roth and stop their distributions for April and beyond. However, the March 27th RMD waiver came too late to do anything for early January distributions. This new ruling now lets you redistribute your January formerly-required distributions.

Although you will not be reimbursed any withholding you had on your former RMD, you can still contribute the full distribution (withholding plus the deposit) back to the distributing IRA and have it be a valid redistribution. To do this, you will need to source funds to make up for the missing withholding from your savings.

As written, I would say this notice does not apply to QCDs. However, I would also say that this interpretation does not seem to be the IRS’s intent. As a result, I believe this decision lies with each tax payer and their tax preparer.

The deadline for these redistribution is August 31, 2020.

Photo by Alin Luna from Pexels