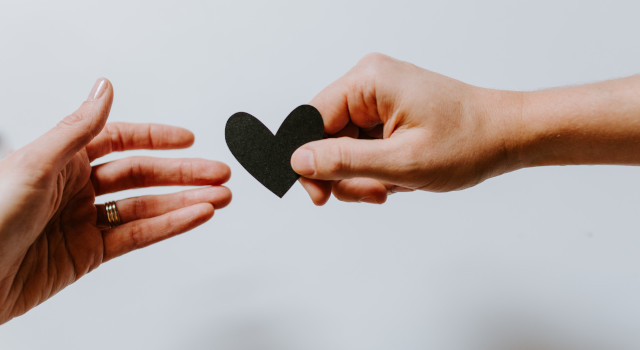 These days, many seem to be critical of what they perceive as excess wealth. As I discussed in “More Self-Control Leads to Wiser Spending, Not Less Spending,” there is value in being careful with your purchases, even when you have enough in savings you could afford to be foolish.

All our life is an adventure lived one day at a time. We can’t anticipate everything ahead of time, but excess savings is one way to plan for an unknown future.

In our family, when we experience a financial shock, we often say to one another, “I’m happy that this is a problem money can solve.” There are many upsetting things in life, and so many are things that money cannot solve. With sufficient savings, many financial shocks become mere inconveniences.

Furthermore, there are things that are only possible if you have one more zero on the end of your net worth. You may not be able to imagine what those things are, and you may not be expecting them to happen to you, but money can solve the problems that money can solve. You don’t know what God might have planned for your wealth. You don’t know what responsibilities or passions you will have in the future.

The development of cell phones have ruined much of the drama of movie plots. The drama of a broken down car, being lost, not knowing a piece of information, not knowing where someone else is, and more can only happen if there is no signal or the phone battery is dead.

It would be great if modern financial planning practices were ruining more movie plots. Imagine how many plots would be instantly solved if characters had a healthy emergency fund in the bank, a clear and fair estate plan drafted, or the financial freedom to retire from their job.

A few years ago, my wife and I watched “The Christmas Lodge” (2011) on Amazon Prime. To spoil the plot, Grandpa (played by John Innes), is asked by his son, “Now Dad, I wish it was that easy. We all have bills to pay. Who’s gonna write us a check to go work on the lodge?”

Without any hesitation, the grandfather replies, “Me.”

This scene is an example of the power of financial savings, even when you don’t know yet what the money is for. Excess savings can make you the hero of the story.

It is perfectly fine for you to underspend your assets. You don’t need my permission, but you have my blessing anyway.

If you had told me 20 years ago that I would need $1.5 million in order to purchase the building our offices are in, I probably would not have believed you. If you had told me in 2014 when I purchased it that six years later there would only be two people (the receptionist and me) in that three story building on account of a pandemic, I also would not have believed you. No one knows what will come next, but money solves many of those problems.

Money can solve the problem of employees struggling under inflation, grandchildren’s college savings, or a non-profit’s building campaign.

It is always better to be ready for whatever God puts on your heart or in your arms.

Photo by Kelly Sikkema on Unsplash