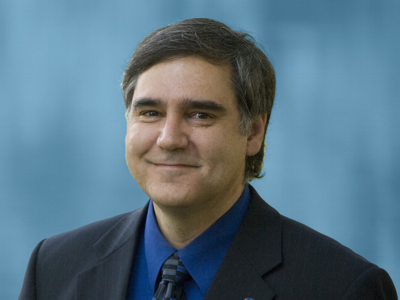 What is one of your favorite things that you’ve been able to do with your money?

When my wife and I were young and money was tight, our house needed painting, and the bids were all higher than we hoped. A college friend of ours offered to do the job for half of the lowest bid. He said he would still make plenty of money.

Part way through the job he realized the house hadn’t been primed and the paint alone was going to cost as much as he had bid. He offered to be true to his word even though he would do the job for no pay. We offered to pay him the next highest bid instead so that he would earn a decent wage.

Even though money was tight, having margin in our budget for unknown unknowns allowed us to solve a problem which money can solve rather than punishing a student simply because they lacked experience bidding painting jobs.