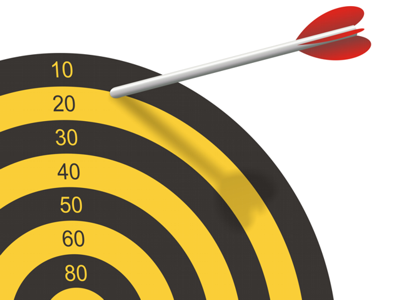 I read a number of articles touting the growth and “advantages” of annuities. Personally, I’ve never met an annuity I liked.

This article “Aiming For Advisors” by Gail Liberman  from Financial Advisor Magazine began:

Insurance companies have been launching a barrage of annuities, new commission structures and platforms-aimed directly at fee-based and fee-only advisors.

They can aim all they want, but annuity products are still terrible investments.

First, there is a huge difference between fee-only, a requirement to be part of the National Association of Personal Financial Advisors (NAPFA), and fee-based, a term created by the commisioned based world in the hopes that consumers would confuse them with truly fee-only advisors. Fee-only advisors would have absolutely no interest in insurance company’s “new commission structures” except as additional reasons why they are terrible investments.

Second, the article went on to explain their latest annuity feature, the “Guaranteed lifetime withdrawal benefit”:

A guaranteed lifetime withdrawal benefit is a rider that lets the contract holder withdraw a specific percentage—typically 5%—of a “benefit base” annually for life, regardless of the performance of underlying investments. The benefit base frequently equals the contract holder’s paid-up premiums. This rider, though, comes in exchange for a fee, which Morningstar Inc., Chicago, and the Insured Retirement Institute, Washington, D.C., say averages 1.032% annually per each $25,000 investment.

The fee, IRI indicates, is on top of contract and mutual fund expenses, which averaged 2.49% in the fourth quarter of 2010.

It still amazes me that two out of three consumers would refuse to pay for financial advice (typically 1% or less) but have no issue with being charged 3.522% in hidden fees.

Many also contend that inflation can work against fixed guaranteed withdrawal features.

Add “annuity” and “fee-based” and “fixed guaranteed” to your list of financial terms to run away from.