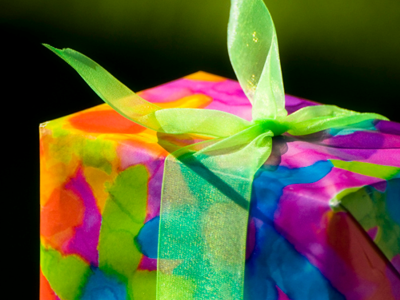 The tax code provision allowing you to gift to charity directly from your IRA expired at the end of 2011. We have a few clients who used that provision in past years and were waiting to see if Congress would reinstate that option. It caught my interest, therefore, when I read Robert Bloink’s article The IRA Charitable Donation: It’s Just a Tax Deduction in 2012. Here is what caught my eye:

Donating IRA Funds in 2012 and Beyond

Congress has a history of reinstituting expired tax code provisions and applying them retroactively. It is possible, therefore, that Congress could act at some point this year or next to reinstate the donation rule for gifts made in 2012.

If the account owner is confident that he or she wants to make the donation regardless of the tax treatment, the IRA sponsor can transfer the gift directly from the IRA to the qualified charity. If Congress does act to retroactively reinstate the donation rule, the gift will be excluded from income just as under the pre-2012 rule.

If Congress does not act to reinstate the donation rule, any charitable donation made from your client’s IRA would be treated in the same manner as a gift made from any other source. This means that the distribution from the IRA would be recognized as income by the account owner, and the gift would later be included on his or her tax return as an itemized deduction. While the deduction would offset income, the benefit is not nearly as great as it was when the income was not recognized in the first place.

At least this method provides an option for giving that takes advantage of the provision if Congress reinstates it.