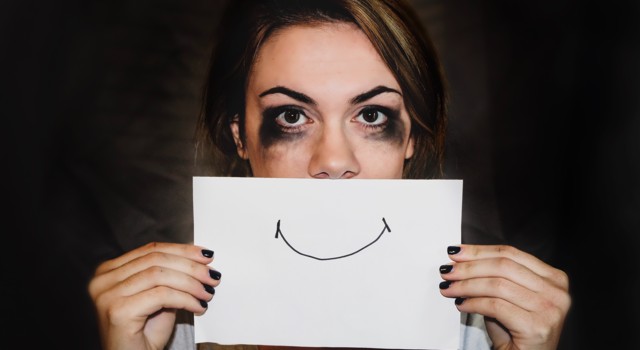 When thinking of broker disclosures, I am reminded of the 7,500 online shoppers who unknowingly sold their souls to a gaming company whose disclosure read:

By placing an order via this Web site on the first day of the fourth month of the year 2010 Anno Domini, you agree to grant Us a non transferable option to claim, for now and for ever more, your immortal soul. Should We wish to exercise this option, you agree to surrender your immortal soul, and any claim you may have on it, within 5 (five) working days of receiving written notification from gamestation.co.uk or one of its duly authorised minions.

Although GameStation’s agreement was a joke, broker disclosures are not.

I’ve written a great deal about the inadequacies of the latest Securities and Exchange Commission’s (SEC’s) proposed rules to have a “Best Interest” regulation. In September, Mark Schoeff Jr. wrote two articles which add additional information to this debacle.

In the first , Schoeff describes a letter Senate Democrats wrote criticizing the SEC’s proposal. He describes the letter as follows:

“Regulation BI (Best Interest) falls woefully short,” the Democrats wrote. “We urge the SEC to revise its proposal consistent with [the Dodd-Frank law] and require brokers to abide by the same high standard that currently applies to investment advisers so that their advice to retail investors is provided without regard to their financial and other interests. Regulation BI for brokers and the SEC’s interpretation of the ‘fiduciary’ obligation owed by investment advisers fail to clearly do this, enabling investors to ‘consent’ to harmful conduct in complex and legalistic disclosures that most will never read and would not understand if they did.”

In other words, allowing brokers to simply disclose somewhere in their legal texts the fact that they are not required to act in your best interest should not be allowed.

In the second article , Schoeff reports on testing by Financial Planning Coalition, Consumer Federation of America, and AARP that found that the new disclosures proposed by the SEC not only failed to inform consumers but in many cases actively confused and mislead them. Schoeff writes:

In a letter to SEC chairman Jay Clayton, the groups said they found that investors did not comprehend differences in services, legal obligations, fees and costs, and conflicts of interest despite using Form CRS.

“In area after area tested, participants didn’t just fail to fully grasp the information provided — time and again they walked away with a false understanding of the issues,” Barbara Roper, director of investor protection at the Consumer Federation of America, told reporters on a conference call. “If the disclosures fail, the entire regulatory approach fails.”

In other words, the SEC’s entire regulatory efforts rely on disclosures without any evidence that these proposed disclosures would be effective.

Some think that the SEC is simply incompetent or afraid to stand up to the vast majority of so-called financial advisors who work for billion-dollar companies. Others suggest that the SEC is actively helping those brokers mislead consumers and stifle their smaller fiduciary competition because they are captured by the industry they are supposed to regulate.

In either case, the latest proposal is a battle for the soul of the financial planning profession. And sadly, right now it is a battle happening in disclosures.

Photo by Sydney Sims on Unsplash