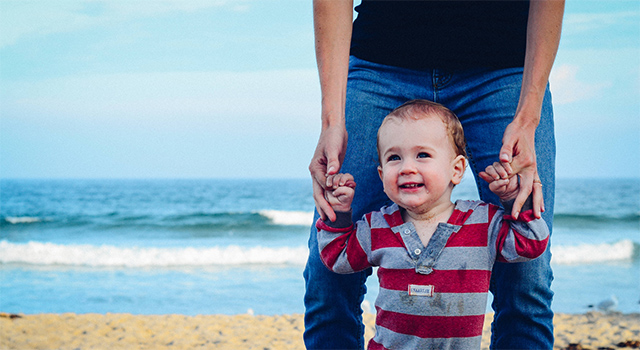 A Roth IRA will protect your investments from its worst enemies: taxes and required distributions. Unlike their traditional counterparts, Roths don’t require you to begin withdrawals from the account once you reach the age of 70 1/2. With time on your side and your investments sheltered from taxes, your Roth will begin to experience what Einstein called the “greatest discovery of all time” – compounding interest.

If the tax-free growth of a Roth IRA isn’t enough to whet your appetite, the estate planning benefits it offers should seal the deal. Bequeathing a Roth is much the same as setting up a life-time tax-free stream of income for your heirs. Because Uncle Sam has already taken his cut of the principal when you put the money in, withdrawals from a Roth can be made tax-free, either by you or by your beneficiaries. All this happens simply by naming the appropriate beneficiaries for your Roth.

The traditional IRA is an unwieldy estate planning tool in more ways than one. Account owners must begin distributions from their account at age 70 1/2, whether they need the cash or not. What’s more, investments in a traditional IRA grow tax-deferred, not tax-free. Uncle Sam won’t let you defer those taxes indefinitely.

By taking the required minimum distributions out of your traditional IRA each year, you put the brakes on the snowball effect of compounding interest. Plus, your required withdrawals deplete the account, making it difficult to control what you actually leave to your beneficiaries.

However, it won’t make much difference whether you leave your heirs a traditional IRA or a Roth IRA if they plan on draining the funds right up front. A Roth can offer a goldmine, but only if the owner keeps the funds in their tax-free environment over the long haul.

Spouses who inherit a Roth can also forgo taking distributions, preserving the account’s ability to grow unchecked year after year.

Let’s look at an example. Dad opens a Roth at age 60. He takes no withdrawals in his lifetime, and the funds grow tax-free. His wife inherits the Roth after her husband’s death at age 75. She wisely does not take withdrawals from the account. Ten years later she passes away and the Roth is inherited by her son, Dwayne. Thus far, the Roth has enjoyed 25 years of growth, without being depleted by withdrawals or taxes. Dwayne, age 55, must begin minimum distributions and does so for 30 years. Thirty years later, the funds are fully depleted; however, over its lifetime the Roth has provided 55 years of tax-free earnings and withdrawals. The benefits are even greater if the account is left to grandchildren!

So, what can you do if your funds are sitting in a traditional IRA? If you already own a regular IRA, you may have the option to convert it to a Roth. With a Roth conversion, you pay taxes now so that your beneficiaries won’t pay later. Even if you inherited a traditional IRA from your spouse, it is still not too late to convert to a Roth.

Converting to a Roth and paying the taxes now may be a good thing, especially if you plan on leaving more than $2 million to your heirs. Paying taxes for the conversion will mean you reduce the size of your estate, and therefore your estate’s tax liability. Your heirs will pay less estate tax, and they will inherit a tax-free income stream.

Even if you are currently taking distributions from a traditional IRA, you can still do a conversion. However, the amount you withdraw for the conversion, also known as your conversion basis, won’t count toward this year’s required minimum distribution from your IRA. The rules and options are complex, so seeking professional tax advice before doing a Roth conversion is important.

Photo used under Creative Commons Zero license. The original version of this article was published September 25, 2006.