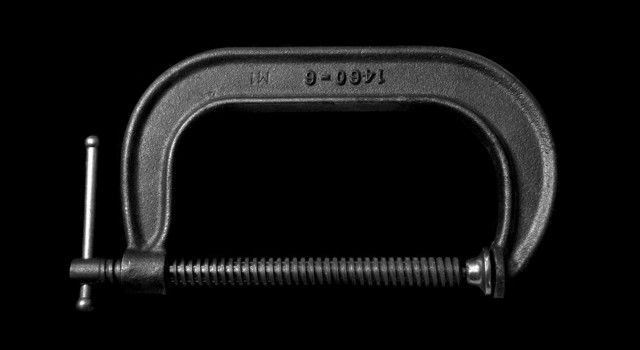 We’ve been waiting to see what our congressmen and women are going to decide for our 2018 tax law. We’ve also been recharacterizing our Roth conversions in anticipation.

On Friday, December 15, H.R.1 Tax Cuts and Jobs Act came out of conference, which means that the House and Senate bills have been reconciled into one piece of legislation. It is not technically law until signed by the president, but that is expected this week.

Here is the PDF of the conference report I’m reading: CRPT-115HRPT- 466 from House.gov’s website .

At the end of the PDF, they have their conference notes where they state the current law, the House bill’s proposal, the Senate bill’s proposal, and then what the conference decided. It can be confusing to read if you don’t know which of the four sections you are reading, so pay attention to the headings as you go.

I’ve cited the PDF Page numbers for each detail so you can follow along or read more details if you’d like.

Because of the repeal of personal exemptions, larger families (more dependents) will see their taxable income increase the most.

Because of the snow ball effect of the rate reductions, higher income families will see more savings.

Because the married filing jointly brackets are not twice the size of the single brackets, the marriage penalty still remains.

In both bills various itemized deductions were being threatened. In the end, most deductions are staying in some limited format.

Overall, the biggest impact of these changes is the SALT cap. High income families or residents of high tax states will see their deductions decrease and, as a result, their taxable income increase.

In a strange twist, Alternative Minimum Tax (AMT) survived the act for individuals but was repealed for businesses (PDF Page 676). They increased the exemption and phase-out thresholds to match their new brackets. (If they didn’t do this AMT would effectively undo their tax cut.)

529 accounts have been expanded to include elementary and secondary education up to $10,000 in expenses connected with “the
enrollment or attendance of the designated beneficiary at a public, private or religious elementary or secondary school” (PDF Page 589). Some home schooling expenses are even allowed!

I’m glad to say that they do repeal the individual mandate of Obamacare, but sadly, they don’t do so until 2019 (PDF Page 679). This means if you have not gotten 2018 health insurance yet, you either need to apply for an exemption from the penalty, use a qualifying event to get special enrollment, or pay the fine.

Recharacterizations of Roth conversions are indeed repealed, as predicted (PDF Page 641). They explicitly stated that recharacterizations of Roth contributions are allowed. So, if you fund your Roth IRA and then realize you are over the AGI limits to do so, you can unwind the contribution back to your Traditional IRA and do a backdoor Roth instead.

We were scared by the Senate’s proposal to change cost basis selection, but are happy that it was not adopted into the final bill (PDF Page 900).

There are loads of more changes for business taxes, which I’ll let the Tax Foundation summarize for you.

Overall, the changes are underwhelming… which is probably for the best.

Oh, and if you are wondering about that citrus plant deduction we pointed out in the last article, it made it in (PDF Page 736).