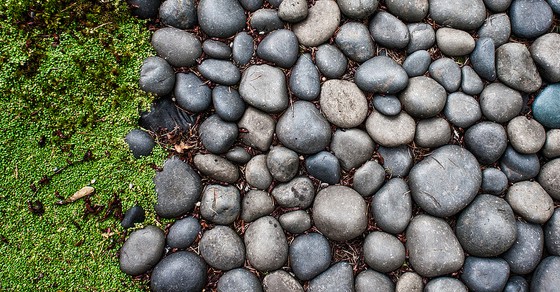 The term “alternative investment” refers to many types of investments besides traditional stocks and bonds. Many are not publicly priced and traded, which makes them harder to trade. That is why we call them illiquid. Examples might include limited partnerships, collectibles, art, antiques, real estate, and many of the holdings of hedge funds.

Since alternative investments are not publicly priced and traded, it is difficult to know what a fair price is for the asset. There may be a significant spread between the price for which the market is willing to buy and the price at which the market is willing to sell it. The larger the spread, the more likely you should neither buy nor sell the asset.

Imagine an asset worth $10,000 that pays a 6% ($600) dividend. Now imagine that it is an illiquid alternative investment. There is no established market for it. The only buyers are only willing to pay $5,000. And if you want additional shares, they will cost $20,000. If you buy, you will only receive a 3% yield on your investment. And if you sell, you are giving up a 12% return on the money you would be paid. Because of the illiquidity, you should neither sell the shares you have nor purchase additional shares.

Insisting on publicly priced and traded investments is Safeguard #3 in our 8 part series on safeguarding your money.

I’ve seen alternative investments valued at $250,000 declare bankruptcy six weeks later. That is not a good way to invest.

Custodians are making it more difficult to hold some alternative investments because they have a duty not to hold bogus investments. They can’t just report that an asset is worth $10,000 if that is not reasonable. As a result, they have reporting and certification requirements that must be met before they will hold any alternative investments. Most impose an annual fee offset the certification requirements they need to enforce.

If you happen to hold alternative investments and can find a fair price for them, we recommend that you liquidate them. This is often not possible, so you should take the chance while you can. This is also why you shouldn’t buy them in the first place.

The second best option is to find a custodian that will hold the asset with minimal fees and expenses. They do exist, but they are often not the same custodian you want for your primary investment accounts.

With all these problems, the best choice is to stay far away from alternative investments.