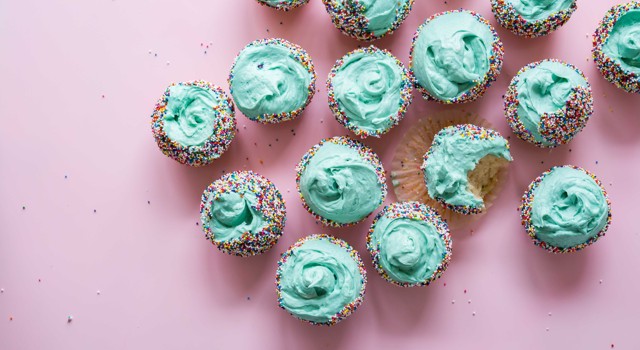 We’ve been told by our Schwab representatives that there is no one who does Roth conversions quite like we do. While most investment advisors do one total conversion or partial conversion here or there, we have a dedicated Roth segregation strategy, which adds real value to our clients accounts.

Let’s imagine that you have two securities YING and YANG which perform opposite one another around the same mean return. They have the mean inflation-adjusted return of 3.91%. So when YANG experiences -11.28% return (15.19% below) then YING would experience a 19.10% return (15.19% above). Thus, so long as you have the same dollar amount invested in YING and YANG, you would always experience the mean inflation-adjusted return of 3.91%.

The value of this varies based on time frame and the volatility of YING and YANG, but here is a graph showing the additional after-tax inflation-adjusted value of the Roth segregation strategy for various standard deviations after 15 years over a standard deviation of 0%. 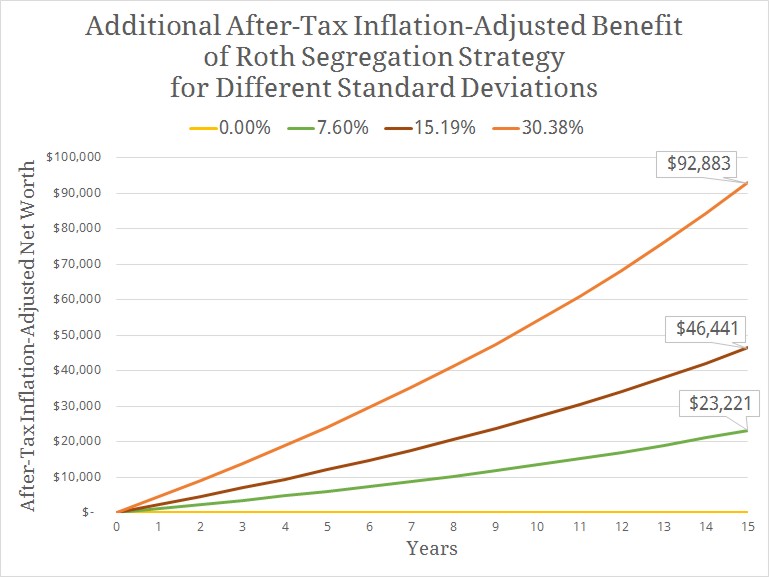 For a standard deviation of 15.68%, the Roth segregation strategy is worth $46,441 in today’s dollars. That is well worth the time it takes to sign the additional paperwork to set-up the additional accounts.