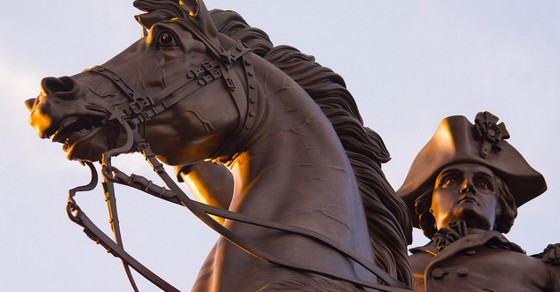 We know how federal rules require you to either have tax withheld or make estimated payments of tax that will be due, but it is easy to forget that states have their own revenue departments and their own rules.

Virginia’s Department of Taxation website doesn’t make this very clear. They say that an “addition to tax” is applied if you don’t pre-pay (through estimated payments or tax withholding) at least 90% of the tax you owe on income you make that year. But satisfying this test involves accurately guessing what will happen in the future.

There are three exceptions to this rule, one of which is most pertinent and should be familiar: if you withhold enough to satisfy your tax liability for the prior taxable year, you should be fine. The IRS has the same rule.

Where Virginia and the IRS differ is how they treat you if you don’t meet either test.

Virginia does not have this leniency clause, so the best bet is to make sure your automatic withholding or estimated tax payments cover the tax you owed last year. Without the IRS’ leniency clause, it’s easy to have your estimated payments fall short of the income you projected for the year which might cause you to owe more money.

The good news is that Virginia’s penalty for underwithholding is potentially significantly less than the IRS’. They way Virginia’s penalty works is this: you take the amount by which you underwithheld, then the number of days between when each estimated payment was due and when you actually paid the tax due. The penalty is then the number of days calculated above times 0.014%.

Depending on your situation, this penalty can either be more than what the IRS charges or far less. In most cases, it will be less.

Assume you make an honest mistake and come close to your withholding goals, but don’t quite meet them. In tax terms, that probably means that only your last estimated payment was too low. The last payment for the year is due January 15th, and you could file your taxes and settle your bill as late as May 1st. There are 107 days between those two dates, so your penalty would be 1.498% on the amount by which you underwithheld. If you file earlier than the last possible day, the underwithholding penalty will be that much smaller as well.

If, however, you made a larger mistake and withheld less than 75% of what you should have, Virginia will charge more than the IRS would. Underwithholding by more than 25% means your last two payments were probably too low. The penalty on the last payment is the same as calculated above, but the third payment for the year is due September 15th. There are 229 days from September 15th to May 1st, which means the penalty on that payment will be 3.206%.

Hopefully, there will be no reason that you have to worry about these penalties. Because the rules for Virginia are so similar to the rules for the IRS, you can probably set up your withholding and estimated tax payments the same way without any problems. But it’s a good idea to do the due diligence to ensure you don’t pay a penalty or pay more than is required.