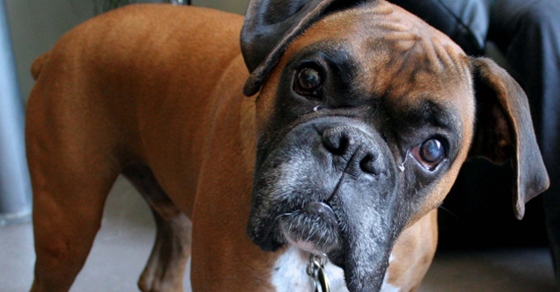 Roth conversions are a fantastic way to save money for retirement. The trade-off is that a potentially large amount of income is realized all at once. On first look, it seems like greatly increasing taxable income in the middle of the year would cause problems with clients who make quarterly estimated tax payments, but that does not have to be the case.

The reason is that you need to only satisfy one of the two tests for whether you have withheld enough from your paycheck or sent in enough money with quarterly payments.

The first: you can send in 90% of the tax you owe this year. This test would be thrown off by Roth conversion income.

Because you know how much tax you owed last year, you can calculate your estimated payments exactly, giving you complete peace of mind about whether you’re paying enough with the second test. Additionally, in either case, the IRS does not apply under-withholding penalties if you’re within $1,000 of the amount they want you to withhold.

Satisfying the second test then will mean you don’t have to increase your estimated payments to cover the Roth conversion income in the year of conversion. But you would have to change those estimates for the next year, right? Not necessarily, provided you work with your financial planner.

If your income stays relatively constant, you can do a Roth conversion every three years and never have to substantially adjust your tax withholding. Let’s look at an example:

In Year 2, you do the Roth conversion. It creates taxable income sufficient that you will now owe $20,000 in taxes. You make $10,000 in estimated tax payments just like Year 1, this time satisfying Test 2 for sending in 100% of tax owed last year.

In Year 3, you do not do another Roth conversion. Since your income is about the same as Year 1, you will pay the same amount of tax this year – $10,000. So you make $10,000 in estimated payments, again satisfying Test 1 by sending in 90% of the tax you will owe this year.

By stacking Roth conversions into one year in the middle of three years where your income will stay constant, you can entirely avoid having to adjust your estimated tax payments, despite the fact that a Roth conversion can significantly change your taxable income.

Roth conversions are a great way to save money and if you have a good financial planner, they need not be a headache.