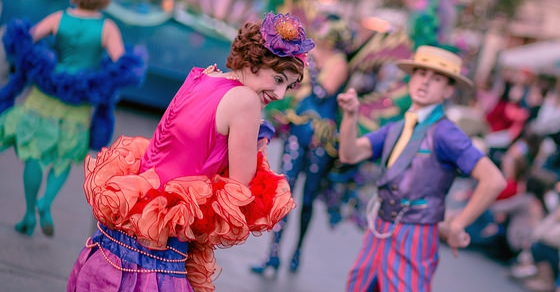 How do you handle unexpected income that happens late in the year? I retired last year, so I didn’t think I would need to make estimated tax payments. Will one tax payment on my unplanned December Roth conversion satisfy the IRS?

Generally, the IRS is happy if you can meet one of two withholding tests. You can either pay them 100% of the tax you owed last year or 90% of the tax you will owe this year. Obviously, trying to pay the tax you will owe this year is a guessing game. This is like the IRS saying “Jump as high as I want you to” without ever telling you the goal. You lose if you go too high by giving the government an interest-free loan or if you go too low by risking the underwithholding penalty.

The IRS also accepts two methods of payment. They will either take money directly out of your paycheck or you can write checks to them quarterly, each for a quarter of the amount required by the test you’re trying to meet.

However, if your income this year is drastically lower than it was last year, then it might be worthwhile trying to pay 90% of the tax you owe this year instead. Usually, this happens because of retirement, and if you retire, then you have to use estimated tax payments because you no longer have a paycheck from which to have tax withheld.

The IRS wants each estimated tax payment to be exactly the same. If you’re meeting the test for last year’s tax, this isn’t an issue. Notably, farmers and fishermen (those who make more than two-thirds of their income from those enterprises) are exempt from making quarterly payments and make only one at the end of the year.

The “Annualized Estimated Tax Worksheet” only works if you have an accurate estimate beforehand of what your payments will be. Obviously, you can’t foresee unforeseen income, so you never had the option of paying the tax equally throughout the year.

Though the IRS is not known for their leniency, they do recognize that people can find themselves with more income than they could have reasonably expected at the beginning of the year. In Publication 505, their guide for tax withholding and estimated payments, they write:

After you make an estimated tax payment, changes in your income, adjustments, deductions, credits, or exemptions may make it necessary for you to refigure your estimated tax. Pay the unpaid balance of your amended estimated tax by the next payment due date after the change or in installments by that date and the due dates for the remaining payment periods.

So all you need to do is make sure your next estimated payment covers the tax due on your unexpected income. Estimated tax payments can be a pain, but the IRS will be satisfied so long as they get their money in the end.