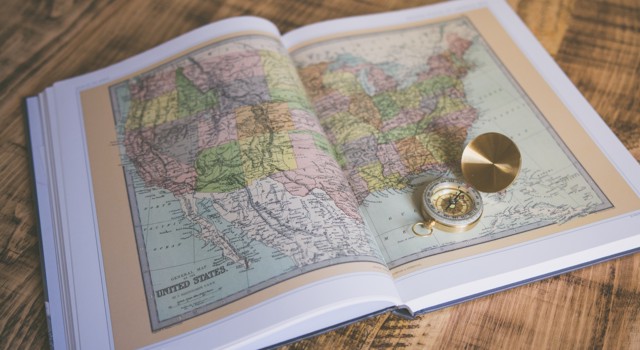 In the October 30, 2017 article “The state and local tax deduction, explained ” by Dylan Matthews at VOX, Matthews explains:

The state and local tax deduction (SALT for short) is the most significant tax break eliminated under the tax reform “framework” released by the administration and its allies in the House and Senate and expected to become an actual bill this week.

He later goes on to try and describe the case for and against keeping SALT. But in describing the pros and cons he missed the reason the state and local tax deduction was created.

Here’s his case against:

The case against SALT: it’s regressive and encourages itemizing

The case against SALT, usually made by conservative analysts but also appealing in part to intuitions about progressivity that many people share, is clear and straightforward:

Here’s his case for:

The case for SALT: it helps support state budgets

Nowhere does he mention the reason the state and local tax deduction was created: to protect states’ rights.

So the question is, who gets their tax first: the state or the federal government?

It also means that I can’t go bankrupt because my state and federal government fail to coordinate and try to tax me for a total of more than 100% (say 50% state and 60% federal, so I owe 10% above and beyond of whatever I make).

Having the state deduction on the federal government return means that the state gets the tax first. This is from our history. We are “United States,” a nation comprised of a lot of smaller states competing for your citizenship, rather than just one big federal nation state like the other developed nations. The state taxes before the union.

As Jefferson said in the 1798 Kentucky Resolutions:

Resolved, that the several States composing the United States of America, are not united on the principle of unlimited submission to their general government; but that by compact under the style and title of a Constitution for the United States and of amendments thereto, they constituted a general government for special purposes, delegated to that government certain definite powers, reserving each State to itself, the residuary mass of right to their own self-government; and that whensoever the general government assumes undelegated powers, its acts are unauthoritative, void, and of no force: That to this compact each State acceded as a State, and is an integral party, its co-States forming, as to itself, the other party….each party has an equal right to judge for itself, as well of infractions as of the mode and measure of redress.

In other words, all the states are the true nations, but we unite together for a specific and limited purpose defined in the constitution.

That’s why I laughed out loud when I read that Matthews wrote, “Most other rich countries with federal systems, like Canada and Germany, don’t have a state or local tax deduction.” No, Matthews, they don’t.