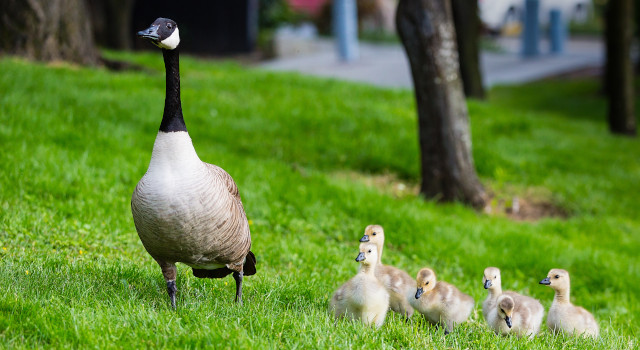 One of the top ten economic measurements to watch is the money supply. The traditional measurements used are called “M1” and “M2.” M1 is defined as the value of all coins, currency held by the public, traveler’s checks, checking account balances, NOW accounts, automatic transfer service accounts, and balances in credit unions. M2 is a measure that includes M1, plus savings and small time deposits, overnight repurchase agreements at commercial banks, and non-institutional money market accounts.

Deregulation and financial innovation have caused significant changes in the amounts invested in the different vehicles within the definitions of M1 and M2. This has given rise to new measurements that do not include investment vehicles with any length of deposit. One such measure, Money Zero Maturity (MZM), includes any monetary instrument that has zero maturity and therefore can be redeemed at face value on demand.

This new measurement works better than M2 at tracking the relationship between the velocity of money (the ratio of nominal GDP to MZM) and its opportunity costs (the difference between the 3-month Treasury yield and the share-weighted average of yields paid on MZM components). It is estimated that a one-percentage point rise in opportunity costs ultimately lowers the level of MZM demand by more than four percentage points.

Recently analysts have measured that MZM rose at a 17 percent rate from April to mid-August. That is more than double the 8 percent rise from September 2002 through April 2003. And the April data was already triple the pace of gross domestic product. This policy of accelerated money growth by the Fed will have some significant consequences.

First, economic indicators such as gross domestic product should rise faster than previously predicted. Capital goods demand will also rise. Interest rate spreads should increase, and along with that the profits of banks should rise proportionally. Financial services should do well in this climate since their profits are proportional to the value of the spread times the value of the flow. As both of these increase the bottom line of banks and other institutions should do well. Finally, inflation will ultimately have to rise and keep pace with these changes in the money supply.

Photo by Vivek Kumar on Unsplash