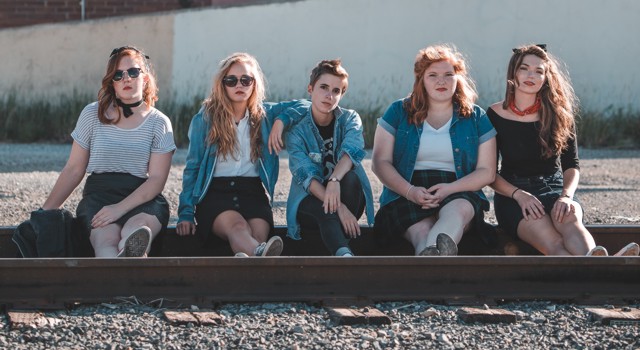 The recent tax cuts signed by President Bush are continuing to be attacked by Democratic Presidential hopefuls who say it is comprised largely of costly and unjustified tax breaks for the wealthy. But this time the argument that the rich pay more in taxes and therefore ought to get more money back isn’t resonating with the electorate. For those in the electorate who still think that the “rich” somehow get a free ride, let’s put tax cuts in terms everyone can understand. I’ve adapted an Internet story to fit the US tax structure.

Suppose that every day 10 women go to a restaurant for lunch. The bill for all ten comes to $100.

If it were paid the way we pay our taxes, the first woman (the richest) would pay $69. The second would pay $15; the third $7; the fourth $6; the fifth $3; the sixth $2. The seventh would pay nothing. And the last three women would fight over pocketing the $2 in tip sitting on the table.

Imagine the 10 women ate lunch in the restaurant every day and seemed quite happy with the arrangement until the owner threw them a curve. Since you are all such good customers, he said, I’m going to reduce the cost of your daily meal by $20. Now lunch for the 10 only costs $80.

The first four are unaffected. They still eat for free. Can you figure out how to divvy up the $20 savings among the first six so that everyone gets her fair share?

The women realize that $20 divided by 6 is $3.33, but if they subtract that from everybody’s share, then the fifth and sixth woman would end up being paid to eat their meal. The restaurant owner suggested that it would be fair to reduce each woman’s bill by roughly the same amount and he proceeded to work out the amounts each should pay.

Outside the restaurant, the women began to compare their savings.

“I only got a dollar off,” complained the sixth woman pointing to the first, “and she got $14!”

“Yeah, that’s right,” the third, fourth and fifth women agreed. “We only saved a dollar, too. It’s unfair that she got more than all of us combined! The wealthy get all the breaks.”

“Wait a minute,” yelled the last four women. “We didn’t get anything at all. The system exploits the poor.”

The nine women berated the tenth and told her she wasn’t welcome at their table anymore and stomped off.

The next night she didn’t show up for lunch, so the nine sat down and ate without her. But when it came time to pay the bill, they discovered something important. They were $55 short!

And that is how America’s tax system works. The people who pay the highest taxes get the most benefit from a tax reduction. Tax them too much, attack them for being wealthy, and they just may not show up at the table anymore.

In truth the analogy breaks down in two important places: First the tax cut the women are dividing isn’t $20; it is closer to a nickel. Second, there are lots of good restaurants in the Caribbean!

Photo by Bruce Dixon on Unsplash