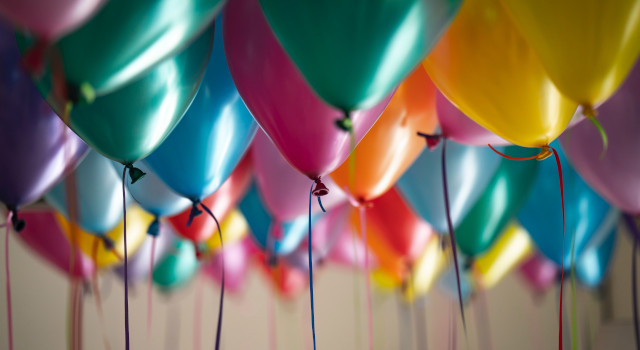 In addition to talking about the history of financial planning, they also talked about what made them decide to enter the field, why they are glad to be financial planners, and where they see the future of the profession heading.

You can listen to the audio of all three radio shows below.

And here is a Transcript:

If you listen to radio or watch TV much, you know the airwaves are filled with ads for financial planning – a field that didn’t officially exist fifty years ago. Since 1969, a lot has changed in that industry as Sandy Hausman reports.

Once upon a time, financial planning meant buying stocks and bonds – or, at the very least, putting money in a savings account, but fifty years ago a group of men gathered to talk about creating a new profession. Its members would be more about advice and less about sales – some becoming fee-only advisors who would get no commissions, but instead be compensated by clients for guiding their financial decisions.

“Most people don’t take any time on financial planning. They spend more time every year planning their vacation than they do their finances.”

Charlottesville planner David John Marotta put out his sign in 2000 and now manages just over $400 million. He says a lot has changed over the years. It is, for example, no longer a game run by the wolves of Wall Street.

“We hire the best Virginia Tech students that we can find every single year, and so far, four years in a row, those best students have been women.”

While’s by no means the norm, only two of the twelve people who work for this firm, are men – the founder, and the receptionist – who is also a Buddhist monk. One of the women who helps Marotta plan clients’ finances is 25-year-old Courtney Fraser who originally thought she might become a veterinarian.

“What I like about financial planning is it actually has a lot of the same technical thinking and no blood and guts.”

Technical thinking because there are so many factors to be considered – the age and goals of clients, their tax status, spending habits, insurance needs and comfort with risk. Bob Dannhauser is with the CFA Institute headquartered in Charlottesville.

Contrary to popular belief, it’s not about making someone rich by choosing a winning stock or mutual fund.

“Even the best of us can’t predict with certainty what markets are going to do, and so the best advisers figure out a way to kind of weather all storms and put together a plan that still achieves what the client needs it to achieve.”

CFA – short for chartered financial analyst – trains and tests people through a process that takes three years and 1,000 hours of study on average. It’s one of the most demanding programs, but Dannhauser says there are other credentials that should also give clients confidence that a planner is working for them.

“I think the nice thing from all these credentialing programs is that it really raises us to the level of a profession. It’s not just about the technical knowledge that we acquire through these programs, but it’s about agreeing to the high standards of professional conduct.”

And what does he see for his profession in the next fifty years? For one thing, he hopes more women and people of color will choose jobs in the field, and for another he predicts costs will come down. It’s not unusual for financial planners to charge clients 1% of the amount invested.

“That one percent is still typically what you’re going to find in the market today, but I’ll bet you if we have this conversation a year or two from now it’s not going to be that way. It’s going to be lower.”

That’s because computers and big data make new methods of investing possible – and computers are cheaper than people. In Cville, I’m Sandy Hausman.

Listen to their interview on Radio 1070 WINA’s Schilling Show here:

Photo by Adi Goldstein on Unsplash