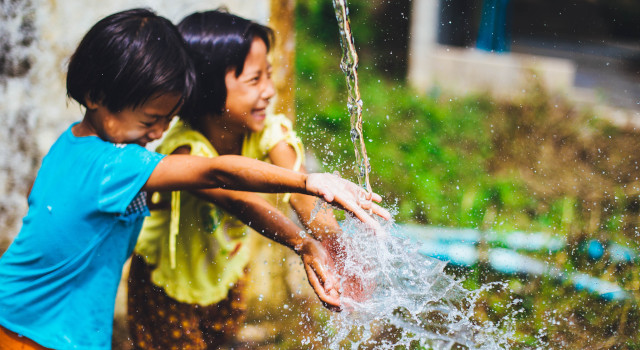 Many employees are used to having to sign an employee contract when they work for their employers and, naturally, wonder if they need to do the same thing when they are employing their children.

I frequently receive some version of this reader question.

Do I need an employment contract to employ my child?

Is a legal contract necessary to employ my child?

If I hire my child in a business, do I need an employment contract?

When is an employment contract necessary?

Employment contracts are an agreement between an employer and the employee on the terms of employment.

Any employment in the eyes of the law has a contract associated with it, but that contract may be made up of written, implied, or orally agreed upon terms. There is not a requirement that employers have an explicitly written contract to employ another person.

This is why the person your neighbors hired to take down a tree can simply pop by to offer his services to you. No written contract is necessary. You orally agreed on the scope and compensation of the employment.

For example, a business consultant hired to give a mixture of positive and negative feedback will do their job better if they know they are owed severance pay if they are fired before a year is up.

However, in the case of a parent employer, the contract is between themselves as the employer and the guardian of their child which is also themselves. Regardless of whether the contract is written, implied, or orally agreed upon, the child is at the mercy of what the parent thinks the employment contract should be.

For this reason, a written employment contract is a hassle which provides no real benefit.

Instead, I prefer having the child be employed at-will. I like that she is able to quit at any time, for any reason, and without warning.

I have employed my own daughter to do minor chores off and on since she was three years old. She has exercised her right not to work multiple times. This is an important way that household employment differs from family chores. Some jobs your child must do because she is part of the family. Others are extra employment she can do for pay.

As my daughter once memorably said when trying a new task, “This is no fun. I’m walking away.” Because she was employed at-will, if she says she doesn’t want to do the job, then she doesn’t have to do the job. Sometimes, childhood is calling, and we both want her to answer the call.

Photo by Abigail Keenan on Unsplash