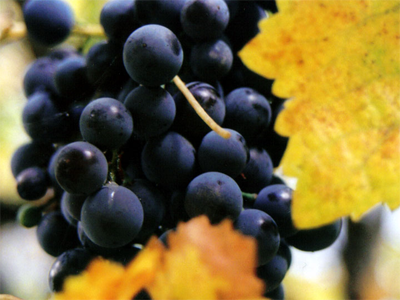 It is a common assumption that your last will and testament determines who gets your stuff when you die. What you may not know is the vast majority of your assets –your cars, house, retirement accounts, etc.— may be transferred to others regardless of the instructions in your will.

Another example of assets which may transfer directly to others, despite what the will says, are Individual Retirement Accounts (IRAs), employer-sponsored plans such as 401(k) accounts, and insurance policies. These assets permit you to name beneficiaries for them. When the owner dies, the person or people named as beneficiaries on the account receive the asset directly.

Accounts with “pay on death” or “transfer on death” instructions can also do the work of seamlessly transferring the assets to your beneficiaries. For example, a new law in Virginia allows you to add a beneficiary’s name to a real estate deed. When the owner dies, the beneficiary named on the deed will receive the real estate directly, regardless of what is stated in the will.

Let’s consider the example of Thomas and Martha Jefferson. Mr. Jefferson’s total estate is worth $1 million. Mr. Jefferson’s will stipulates that 75% of his estate should be given to Martha and 25% of his estate should be given to charity –which at the time of the will’s drafting seemed like a generous donation. So how much does Martha stand to inherit, and how much goes to charity? Does Martha get $750,000? Does the charity receive $250,000?

Because of the way in which Mr. Jefferson titled his assets, most of his wealth was transferred via “will substitute.” When he opened his IRA account many years ago, Mr. Jefferson named his two children as beneficiaries. At his death, each child received $200,000 automatically, because they were listed as beneficiaries on the account. The house transferred to Martha, who was the joint-owner. So far, the will has had nothing to do with who gets the most valuable assets.

Everyone should have a will. However, don’t assume that the instructions in your will apply to all the stuff you own. Take time to review how your assets will actually be passed on to your loved ones.

Photo used with permission under the Flickr Creative Commons license