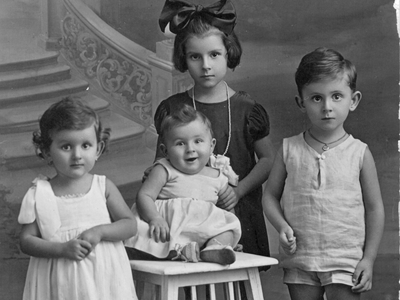 Knowing which assets to give away to your beneficiaries can save your estate and your beneficiaries big tax bills, even if you have a small net worth. If you plan on making a gift to charity from your estate, you can be even more tax savvy with your giving. In general, tax-deferred assets, such as traditional IRAs or 401(k)s, are ideal to give to charity because the charity will not pay any additional income tax on the gift.

In this case, the value of Tom’s wealth has nothing do to with the tax which John may owe.  If John inherits an IRA, he will be required to withdraw a portion of the money each year and pay tax on it.  If it turns out that John is in a high tax bracket, he could easily pay 40% of it each year in tax.