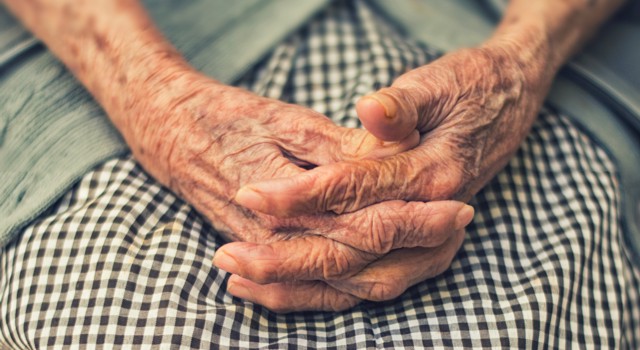 Medicare’s prescription drug program debuts January 1, 2006, marking the largest government entitlement program since Johnson’s Great Society. Known as ‘Medicare Part D,’ the plan subsidizes prescription coverage for millionaire and destitute seniors alike. But, the pork spending and boondoggle regulations aren’t even half the problem. Part D may bring some prescription benefits to low-income seniors in the short-term, but the unintended consequences are guaranteed to make us all sick in the long run.

The consequences are dire. Part D will drive up prescription drug costs for the rest of us. It will reduce the quality of drug coverage. And outlays for the program are expected to reach $720 billion over ten years, adding to Medicare’s $45 trillion shortfall.

Sixty percent of all prescription drugs sold in America will soon be purchased through government programs at fixed prices. Monopolistic demand is just as detrimental to a free-market as monopolistic supply. To offset revenue lost to governmental price-fixing drug companies will increase prices on drugs for the rest of us. At the end of the day, middle class Americans and even poor families with children will pay more for prescription drugs in order to finance millionaire seniors who never should have received subsidized drugs in the first place.

Socialized healthcare produces less healthcare overall. Unlike a free-market system which provides negative feedback mechanisms to control consumption, a socialized system has no way of stopping people from consuming healthcare they do not need. To check this impulse, socialized healthcare systems ration healthcare in order to hold down costs. Rationing inevitably means some seniors do not have access to life-saving drugs in a timely manner. Regulations will require doctors and patients to try several stair-steps of lower-cost, less-effective medications before they will pay for the optimal treatment. Socialized healthcare means less choice and access to the treatments that are in the best interests of the patient.

Socialized healthcare is doomed to providing anemic results because the person paying (the government), the person selecting the treatment (the doctor), and the person benefiting (the patient) are not all the same person. Separating these roles is a prescription for pathological results: high prices, shortfalls, poor service, and out-of-control spending.

Assuming the current usage, paying for drug subsidies for all American senior citizens will likely cost $720 billion over the next ten years. But as the winds of increasing spending gather speed, the total number will be closer to $1.2 trillion. Assuming this estimate, Part D will cost Americans the equivalent of 6 Katrina hurricane clean-ups over the next ten years. This level of spending will put any hope of spending restraint permanently under water.

The long-term prognosis is a terminal deficit. A study by The Heritage Institute estimates that by 2020, Medicare will consume 25% of tax dollars and by 2040, 50%. Paying for such outlays is only possible by increasing the national debt or increasing taxes-or both.

Thankfully, two thirds of seniors say they will not enroll in the plan or are still unsure about enrolling. The complex benefit structure and the maze of insurance plans are very unpopular.

Seniors are not the only ones with hesitations about the program. The bill passed the House by only one vote. Neither political party thought this was an effective means to curb drug costs or provide coverage for less-privileged seniors.

Subsidized healthcare is never the answer. It will drive up drug costs and will place more burdens on the private sector-which determines America’s job growth. The plan should have covered low-income seniors who need the drug coverage, not wealthy seniors who can provide for their own healthcare. The unintended consequences will be a hard pill to swallow.

Photo by Cristian Newman on Unsplash