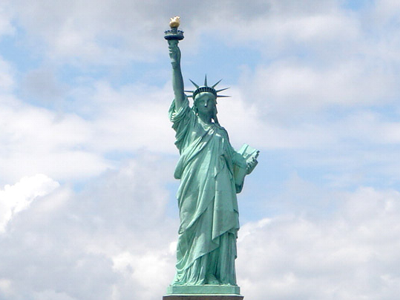 This month, November 2011, we are focusing on better understanding Libertarian Politics. Libertarians are as diverse as the Democrat or Republican party. And many in the two mainstream parties lean Libertarian. As we will see this month, the last “Libertarian” president was a Democrat. Wikipedia defines Libertarianism this way:

Libertarianism in the broadest sense, it is any political philosophy which approximates this view. Libertarianism includes diverse beliefs, all advocating strict limits to government activity and sharing the goal of maximizing individual liberty and political freedom.

Much of my own libertarian thought stems from looking at the negative economic consequences of government actions. These issues have a direct effect not only on the United State’s economy, but also where in the world you should invest.

Keep an open mind. There is little more important right now in the world of finance than lower debt and deficit and increasing economic freedom. This may be one time when investors should continue to tilt foreign and toward specific countries.