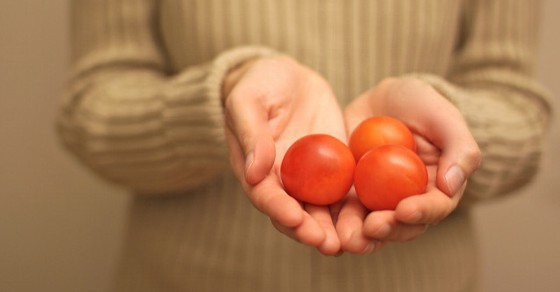 Non-profits seeking to establish endowment spending rates may find the task as difficult as the fundraising itself. Setting spending policy remains a balancing act between protecting purchasing power and providing for the needs of the institution. Ultimately, the tightrope act becomes a question of inter-generational equity: Do we sacrifice the needs of the current generation to that of future generations, or visa versa?

Endowment spending rates can prove a catalyst for fulfilling or killing the life of the organization itself. Years with negligible or negative investment returns only magnify the importance of having a well-developed spending policy which can see the organization through thick and thin.

As part of their fiduciary duty, trustees and board members of non-profits must develop a spending formula consistent with the stated goals of the foundation or charity. Although private foundations are required to spend 5% of net investments, other non-profit organizations such as public charities and university endowments maintain greater flexibility in determining withdrawal rates. However, just what constitutes the ideal spending rate remains a controversial issue.

Endowment spending rates typically fall into one of the following five profiles.

Income-oriented – Spending policies based on income yields spend all or a predetermined percentage of the returns generated by the endowment each year. For budget planning purposes, this strategy is highly unpredictable, especially when net returns are negative.

The market-value model has received criticism since the boom and bust of the tech bubble in the late ’90s. Endowments which adopted this model, despite poor returns in the 2001-2003 window, were still spending at extraordinarily high rates due to the three-year rolling average. As a result, spending remained high even in years of negative returns.

Indeterminate – Some foundations adopt no spending discipline at all. Similar to a family without a monthly budget, there is no overarching plan year-to-year governing how funds are spent. Failing to articulate a spending discipline leads to eroding principal as funds are invariably overspent.

Developing a spending policy congruent with foundation principles plays a big role in whether an organization has the continuing resources to fulfill its mission. However, no amount of double-digit returns can ultimately answer the question of who deserves the benefits of the endowment more: present or future generations.

The original version of this article was published May 22, 2006. Photo used here under Flickr Creative Commons.