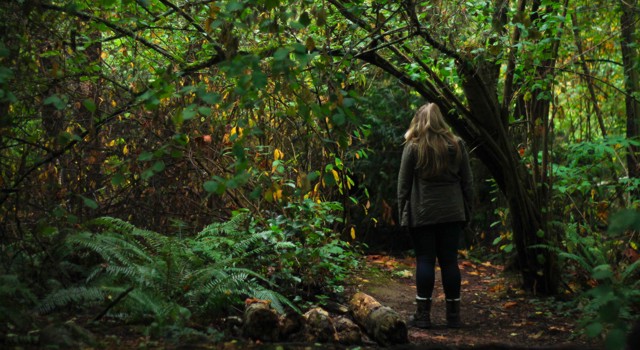 Imagine Fred and Wilma, now in their forties, with savings of $250,000 and an income of $55,000. They project that putting $1,036 a month into savings this year will meet their goal of retiring at 65. But that projection is only good for the coming year.

I used to play that blinking game when I was young. On an open field, I could last several seconds with my eyes closed, but on a tight sidewalk or where there were people around I needed to blink open constantly. Sometimes no correction was necessary. Other times the correction was small. The goal was zero mistakes. When I felt unsure, I would blink open.

Market conditions change significantly every six to eighteen months. An annual blink open allows you make critical adjustments in the steps necessary to meet your retirement goals. Sometimes the change can be in a direction you did not expect. Consider the following changes:

If Fred, earning $55,000 a year, receives a $10,000 raise from Bedrock Quarries, can he and Wilma continue their same savings plan? No. They have suddenly dropped 11% behind on their retirement savings.

If Fred and Wilma’s standard of living goes up more than inflation, they drop behind on what they have saved. In order to keep their retirement goals on track, Fred and Wilma need to save $3,863 of their $10,000 raise.

A better way to appropriate a sudden influx of cash would be to apply the entire amount toward retirement savings and then lower your savings to enjoy a higher standard of living. If Fred and Wilma chose to add their inheritance to their existing $250,000 of investments they could lower their annual savings from $12,430 to $8,906 – allowing them to spend $3,524 of their $100,000 inheritance every year and still stay on track to retire at age 65. Living off 3.5% of their inheritance (3,524/100,000) would allow Fred and Wilma to take a Brontosaurus Tour to Mt. Crustaceous every year and still be on track for retirement. Yabba-dabba-doo!

Most people though don’t choose to live off 3.5% of their inheritance and save the rest. It is a well-established fact that the tendency of human nature is to spend windfalls frivolously. Studies have shown that those who receive large sums of money immediately begin spending large percentages of it and become accustomed to a higher standard of living. They mistakenly believe that so long as they spend less than their windfall they will come out ahead. But the fatter the dinosaur, the more it insists on being fed. Once we begin spending found money, the $70 gift often primes the pump for a reoccurring increase of lifestyle!

Most of these numbers are computed in after-tax dollars. More is required when saving pretax dollars due to the forced shrinkage from taxes. Also, if your tax rate changes, the amounts you should save pre- and post-tax change. Changes in tax rates are especially important for those who are small business owners, doctors, and dentists as their income can fluctuate widely.

So whatever financial changes come your way, an annual review guarantees that the changes in your lifestyle are minimized and the chances of meeting your retirement goal are maximized. Study an annual snapshot of your progress with an advisor you can trust. And keep blinking open along the way.

The original version of this article was published November 8, 2004 under the title “Retirement Wisdom Part 3 – Review Annually.”
Photo by Michelle Spencer on Unsplash