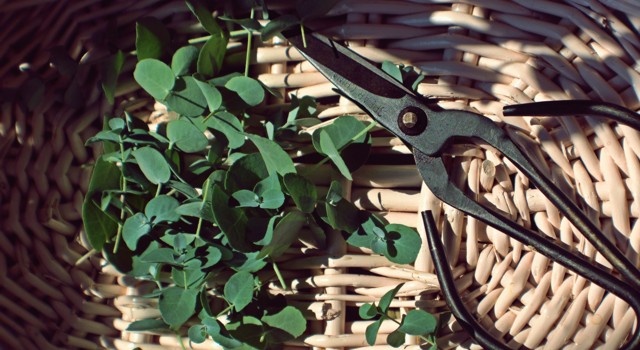 Among the most complicated and frustrating IRA rules are required minimum distributions (RMDs). RMDs are required on all traditional IRAs in and after the year the owner turns 70 1/2 years old. For inherited IRA accounts, RMDs are also obligatory in the year after the previous owner’s death.

You’ll notice in those two sentences that there is an ambiguous year there: the year an account owner older than 70 1/2 dies. What if they die before they take their RMD for the year? Alas, it is often said that the only two certainties in life are death and taxes and the IRS takes that truism to heart.

Here is the tax law on the matter: (Note read “an employee” as “the original account owner.” IRAs take their RMD rules from the same laws as 401(k) plans.)

As you may have noticed from the code, whose shoulders the Year of Death RMD falls on is a bit unclear. The gentleman’s agreement among beneficiaries is usually to each according to his share. If there is a $9,000 RMD required and three beneficiaries, then each of them agrees to take one third of the RMD or $3,000 out of their inheritance. This is fair, but is not required by the IRS.

When it comes to Year of Death RMDs, the IRS cares that it comes from simply “a beneficiary,” but they don’t care from which beneficiary the distribution comes. As long as the full RMD is distributed, the IRS is satisfied. They don’t require it to be distributed equally to each beneficiary.

This is where some tax planning can come in because, in my experience, in each set of beneficiaries there is one who wants to liquidate and distribute.

If you are that beneficiary, I caution you strongly against it. Ripping assets out of an IRA is a sad and preventable mistake. Inheritance, like any found money, can be hard to handle wisely. However, stretching your inherited IRA as long as possible by withdrawing as little as possible will make you more fortunate in the long run.

That being said, if your fellow beneficiary simply can’t be talked out of taking their inheritance and distributing all or most of it, you can benefit from their foolishness. Their distribution counts towards satisfying any remaining Year of Death RMD that is required.

In this way, a fellow heir’s liquidation could satisfy the entire Year of Death RMD, enabling you to leave your assets where they are for that year and stretch your inheritance just a bit longer inside the tax-advantaged accounting.

Photo by Rebecca Matthews on Unsplash