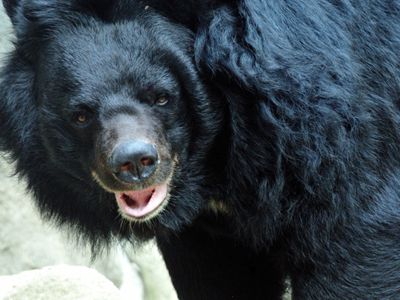 This January, Daniel J. Mitchell of the CATO Institute wrote a fascinating article called Do Tax Cuts “Starve the Beast”? In it, he wrestles with the fact that a recent study finds there is no historical data to support the Starve the Beast model, only to find out that it’s because politicians have never really given it a shot. As he says:

That’s exactly what Christina Romer and David Romer did in their article that appeared in the 2009 Brookings Papers on Economic Activity. They investigated the data from several angles and decided it made the most sense to look at legislated tax changes and look at the long-run impact on spending. And, in an attempt to test the STB hypothesis, they looked solely at major tax bills designed to reduce government revenue.

Setting aside this problem of limited data, what did Romer and Romer discover? Their headline results were similar to Niskanen’s.

The results provide no support for the hypothesis that tax cuts restrain government spending.

That sounds like bad news for STB advocates. But if you dig into their findings, you find out that the real problem is that politicians can’t resist the temptation to feed the beast.

…roughly three-quarters of a long-run tax cut is typically undone by legislated tax increases of various sorts within five years. …The fact that policymakers have been able to largely reverse tax cuts helps to explain why the cuts have not reduced spending.

In other words, you can’t starve the beast if you don’t maintain the diet.

As a result, the next question that arises in the “can we cut taxes to limit the size of government?” debate is:

How can we get government to keep a low revenue diet?

Looks like a job for the return to the constitution we called for in Should We Starve the Beast? earlier this March.