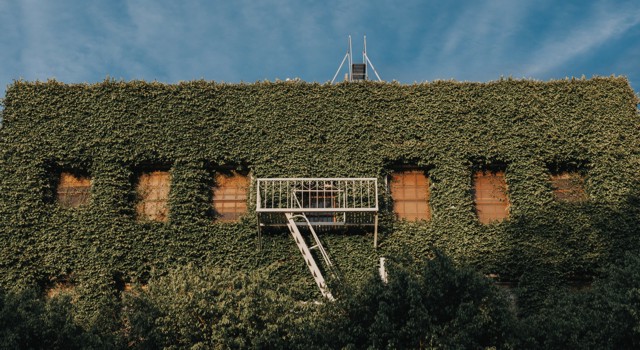 We’ve criticized hedge funds for their closures, compensation scheme, poor performance, illiquidity and tax inefficient. As if these hadn’t upset our friends in the hedge fund world enough, we have two more concerns: their high fees and lack of regulation.

FEES: Their fees are minimally 1% plus 20% of profits. At these rates, a gross return of 6% would be split 2.2% for the fund and 3.8% for you. In the current environment of potentially lower returns, these fees could devastate meeting your specific financial goals. At higher rates of returns the fees get even more unbalanced. A gross return of 20% would result in your paying 5% fees.

Many Hedge funds are not satisfied even with this level of gouging. A study released last month by Morgan Stanley found that less than 30% of Hedge funds are charging the traditional 1% plus 20% performance fees. Most are now charging 1.5% plus 20%, while a third are gouging 2% plus 20%.

REGULATION: Hedge funds are supposed to be subject to anti-fraud standards, but with many of them operating offshore and most of their marketing materials being discretely distributed, they are impossible to police. One typical advertisement claimed, “You can look forward to: Big profits in both up and down markets. Double-and triple-digit returns in a matter of weeks…and sometimes days. Gains generated independent of what the broad market is doing. Sudden volatility helping — instead of hurting — your portfolio.”

Sounds fraudulent to me. Mutual funds do not dare to make these types of claims.

Unlike mutual funds, whose requirements are defined under the 1940 Investment Act, Hedge funds operate under an exemption to the law as limited partnerships or limited liability companies. More than 400 Hedge funds were involved in the mutual fund late and rapid trading scandal.

Marketing materials boast that Hedge funds are a technique that only the rich can use to make money even in down markets. And it is true that you must have an annual income of $200,000 ($300,000 for a couple) for the past two years or a net worth over $1 million (including your home). Advertising uses these rules to make you feel special if you qualify. But that isn’t the purpose of the law.

The wealth criteria is supposed to screen out the less educated and/or those who can not afford to secure independent counsel before buying into Hedge funds. The law bans Hedge funds from selling to unsophisticated investors in the mass market unless they act like mutual funds and comply with the same regulations as mutual funds.

Wanting to avoid those regulations, Hedge funds appeal to investor’s snobbery to make it seem like a privilege. Well-off investors should know better, but the truth is that many are attracted by this appeal.

The exemption that Hedge funds operate under should limit their sales to sophisticated and affluent investors. But clever lawyers, lots of money, and manipulative marketing have pushed this exemption such that they can be sold to virtually anyone.

Imagine not knowing exactly how your investments are doing or even what it is invested in! Many hedge funds hold illiquid assets for which accurate pricing is unavailable. This lack of transparency makes evaluating the appropriateness of investing in a Hedge fund or doing the due diligence required of a fiduciary nearly impossible.

Even for those reporting voluntarily, only surviving Hedge funds actually report producing grossly inflated figures. Hedge funds close at a rate of about ten percent each year. This high closure rate appears to be a bold contrast to their claims to reduce risk.

In summary, Hedge funds break all of the following sound rules for investing:

Congress and the SEC may work at enacting legislation that would require more reporting and transparency of Hedge funds. This would allow investors to compare Hedge funds to mutual funds or exchange traded funds. But until the legislation is in place and Hedge funds are under the authority of the regulators, we do not consider Hedge funds a safe or attractive investment.

Photo by Mark Adriane on Unsplash