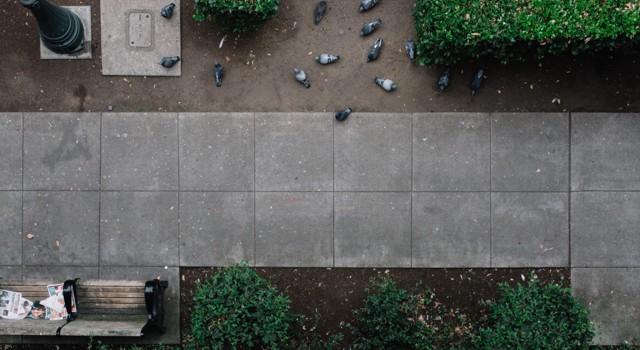 Hedge funds may seem attractive to the casual observer, but the naive investor who is duped by their deceptive marketing may experience several years of dismal returns, excessive fees and irreconcilable conflicts of interest. If you own or are considering investing in a hedge fund, make certain you’ve done due diligence on the conditions, performance and compensation.

Hedge funds are privately offered investments that avoid the regulations publicly traded securities must abide by. Many Hedge funds use a variety of non-traditional strategies in an attempt to minimize downside risk, a technique called hedging. One technique that is used is short selling, thus Hedge funds are also sometimes known as long/short funds.

That assumes, of course, that they know whether the market is going up or down.

To perform well, Hedge funds must be able to time the price movements of individual stocks, knowing when to buy one for the long positions and especially sell another short. If a Hedge funds manager shorts a stock and the stock goes up the fund returns will suffer significantly. Since most stocks rise, betting against the market dampens returns over the long run.

Many Hedge funds are counting on down markets to make money. But remember, on average, stocks go up. Even if you think the markets are over-valued. They often go up irrationally, even when they are over-valued. From January 1994 through September 2000 every major hedge fund strategy underperformed the passive S&P 500 by an annualized return of about 6%.

Although Hedge fund managers can invest in derivatives, options, and futures, some Hedge funds do not even hedge. Virtually all make heavy use of leverage. Although there are several broad categories of strategies, every hedge fund has a different approach and resulting investment mix.

Hedge fund advertising often claims that while mutual funds try to beat an index, they seek absolute returns. They discourage mutual funds on the basis that no one enjoys losing 15% just because the index is down 20%. They suggest Hedge funds are superior because they seek a 6 to 9% annualized return regardless of the market conditions.

These characterizations are not accurate. While mutual funds may measure their performance relative to an appropriate benchmark, the goal of investment managers who use them is to make good investments, not simply beat some relative benchmark. Investment managers are looking to help their clients meet their financial goals, which are never to lose less money than the benchmark. Similarly, hedge fund managers may say that they are seeking an absolute return, but the method by which they are compensated makes it so that they are best rewarded by more wild swings in their return results. Hedge fund managers are often seeking the aggressive returns that result in the fund receiving extra performance based fees.

Hedge funds are tax inefficient. Because hedge fund managers buy and sell so frequently, they generate many short term (less than one year) capital gains, and thus are normally taxed at ordinary income tax rates. The impact on the consumer can be as much as 20% – the difference between the top income tax bracket of 35% and the capital gains tax rate of 15%.

Unlike traditional mutual funds, due to a lack of regulation Hedge fund returns are only reported voluntarily. Poorly performing funds simply stop reporting and a large percentage simply go out of business. Any claim of Hedge fund returns is equivalent to saying, “All of the coins I want to tell you about came up heads.” Sometimes, companies that run several Hedge funds will close their worse performing fund and use only the positive returns to lure investors into newer funds that remain open. And so the cycle continues with most of these newer funds being dropped after a few years of poor performance.

When diversifying an account, money managers look for investment categories with a low correlation. This has led some to suggest hedge funds as one component to a diversified asset allocation because hedge funds have a low correlation to the S&P 500. This too is a mistake.

While the hedge fund category as a whole may have a low correlation with stocks or bonds, this correlation analytic is meaningless, because any individual hedge fund probably will not have the same type of correlation.

Since “hedge fund” isn’t a consistent enough approach to qualify as an asset class, and historical returns are suspect, they aren’t a prudent investment. This has caused many to suggest that a hedge fund is a compensation scheme masquerading as an asset class. Next week we will look at another red flag caution signal – the compensation scheme they use, and why they don’t have your best interests at heart.

Photo by Zac Sturgeon on Unsplash