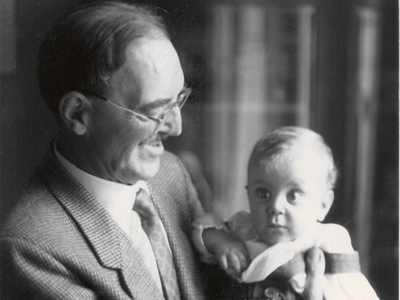 Even more importantly, failing to name beneficiaries on your retirement accounts (401(k) or IRA-type accounts) can have serious unintended tax consequences for your heirs. Without a beneficiary (or beneficiaries) named on each account, your heirs will lose out on one of the best features: the ability to keep the assets in a tax-free or tax-deferred account in their own name. When no beneficiary is named, assets are paid out to your estate—usually in one lump sum. This rapid payout can trigger a massive tax bill at some of the highest income tax rates.

One final reason for naming beneficiaries on retirement accounts and insurance policies is to prevent these accounts from being subject to probate fees, the court costs associated with processing a will. Probate fees are due regardless of whether estate tax is owed. By naming beneficiaries directly on the account, the asset passes directly to the person you’ve named and avoids the court probate process—and its fees—altogether.

It’s easy to designate beneficiaries for your tax-deferred accounts and life insurance policies. Ask the plan sponsor, broker, or agent for the beneficiary form. Be sure to fill out a separate form for each one of your accounts.