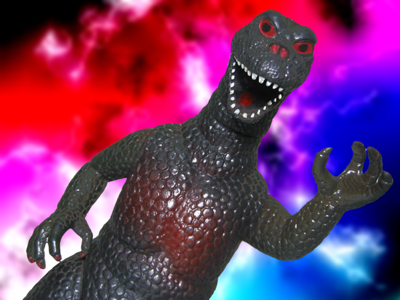 If you use the average cost method for mutual fund cost basis, don’t. You have until the end of the year to switch.

Krisan Marotta (my wife) wrote an article describing the new rules in “Are you ready for bifurcation?” in which she explained:

With the new IRS tax reporting regulations, average cost positions will be bifurcated. Thanks to government regulation, covered and uncovered shares will now maintain a separate average unit cost which require manual data entry in PortfolioCenter to maintain accurate cost basis data for both unrealized and realized gains and losses.

That means that you will have to sell the bucket with the lowest cost basis and therefore the highest gain first. This is NOT what you want to do for tax management. There are several methods for cost basis calculations.

We highly recommend Krisan’s services to any investment advisor. And not just because she’s my wife.

Krisan Marotta of Krisan’s BackOffice, Inc. invented outsourcing the back office for investment managers in 1992 and has been providing comprehensive, personalized PortfolioCenter and Centerpiece data management ever since. Our firm is one of her clients, and I have to say that outsourcing the performance reporting and data management to her has been one of the best decisions both for our firm and for our clients. She brings twenty years of experience with dozens of managers. And as a Phi Beta Kappa, Stanford graduate “With Distinction” you know she knows her way around the most complex financial transactions.

Her services have allowed us to focus less on the data and more on serving our clients and building our business.