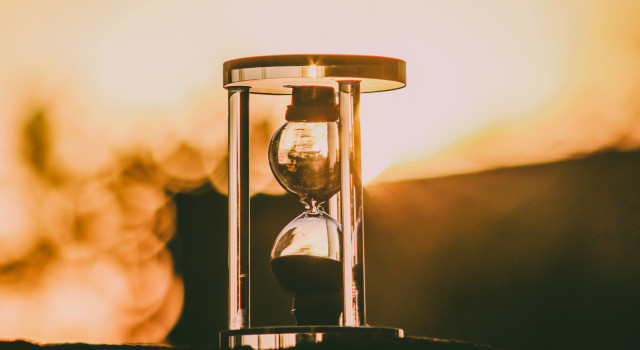 In just 75 more days the largest dollar-denominated tax hike in U.S. history will take effect. If you have been focusing more on the political solution on Election Day than your personal finances, you have work to do before the end of the year.

The only people who won’t experience a tax hike are the 47% of households that pay no federal income tax at all.

Itemized deductions and personal exemptions will again be phased out. The math is complicated, but for higher income taxpayers it equates to increasing the top marginal rate from 39.6% to 41.6%.

Married couples and parents will get tax increases. The marriage penalty returns on the first dollar of spousal income. These narrower brackets virtually chastise people for marrying instead of just living together. The standard deduction for couples will no longer be double the single deduction. The child tax credit will be cut 50% from $1,000 per child to $500. Dependent care and adoption tax credits will be cut.

Last year the inheritance tax was capped at 45% and excluded for estates up to $3.5 million. This year it was repealed entirely. So far four billionaires have died owing nothing. Next year we will see the inheritance tax return at 55% for everything over $1 million. So a family that wants to pass on an illiquid farm or business worth $3.5 million, who would have been taxed nothing in the last two years, will be taxed $1.4 million in 2011. Forcing family farms or businesses to liquidate simply to pay inheritance tax is unfair and shortsighted.

After 2012, a cap of $2,500 will be imposed on health FSAs. Families with staggering medical expenses because of children with special needs will bear the brunt of this new policy. Rather than being able to pay with pretax dollars, their excessive medical spending will be subject to their top marginal rate, and they will have to use whatever is left over.

These tax rates will impact negatively on the country’s success. But you do have control on how you manage your personal taxes. With legislation coming and going and rates rising or unstable, you should consider ways to shelter wealth from the government.

You can implement two essential strategies between now and the end of the year. First, accelerate income into 2010 and delay deductions until 2011. Second, structure your finances to reduce taxable interest and dividends until we see more favorable legislation.

Of the many ways to accelerate income into 2010, the largest and most effective is a Roth conversion, which I’ve written about extensively. But now there is a new and equally great opportunity.

Just three weeks ago, the president signed a provision of the Small Business Jobs Act that allows participants in 401(k) plans to roll over a portion or all of their account balance into a Roth 401(k) plan offered by their employers. Plans must be amended by the end of the year.

The ability to convert your 401(k) to a Roth 401(k) can have a considerable effect on retirement benefits. The new provision is especially advantageous for people at the upper income levels. This opportunity deserves its own article, but the details are still being released. It is important to start the process of amending your plan now.

There are many ways to put off deductions until 2011. Business owners could delay significant purchases or expenses until January 2011. Bonuses could be paid in January 2011 instead of December 2010. Additional hiring could be deferred too.

End-of-year charitable giving can also be postponed until next year. Giving in January 2011 instead of December 2010 makes little difference to the charities involved but may save you significantly by doubling your charitable deduction next year when rates are higher.

Put investments paying interest or dividends in traditional or Roth accounts, respectively. These accounts can defer or avoid taxes until a more favorable administration takes office.

A dollar saved on taxes is better than a dollar earned. If you save a dollar on taxes, you can keep all 100 pennies. But if you earn a dollar, the government will tax it at your marginal rate. Going forward, tax management will be as significant as investment management in a comprehensive wealth management plan.

As part of the nonprofit NAPFA Consumer Education Foundation, we are offering a presentation titled, “Tax Management: Pay Less, Keep More” at the Charlottesville Senior Center at 1180 Pepsi Place on Thursday, October 21, from 5:30 to 6:30 p.m. The talk is free and open to the public. Bring your questions!

Photo by samer daboul from Pexels