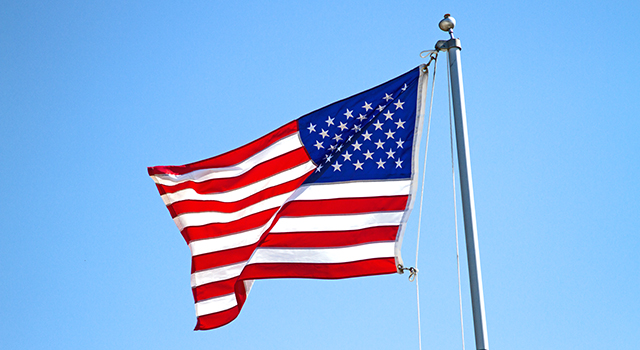 On November 15, 2016, David John Marotta was interviewed on the Schilling Show discussing the role of media and how it has changed over time. They discussed idealism, reasons why journalists are usually liberal-leaning and what that means for reporting the news in America.

Listen to the show here.

Here are a few interesting articles on the topic:

The Unbearable Smugness of the Press – CBS News