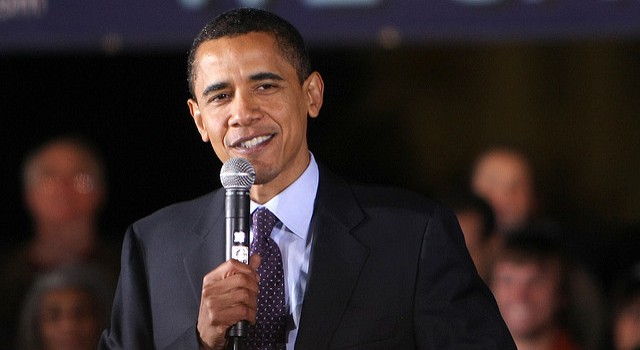 On January 10, 2017, David John Marotta was interviewed recently on the Schilling Show discussing the politics of kindness and the difference between intentions and outcomes.

You can listen to the interview here:

The liberal media sees the end of the Obama Administration as the end of kindness and compassion. For at least four years, we are going to be bombarded with the accusation that the Trump administration is cruel, cold, greedy, and callousness.

For more information on this topic, see Who’s More Compassionate: The Left or the Right? by William Voegeli.