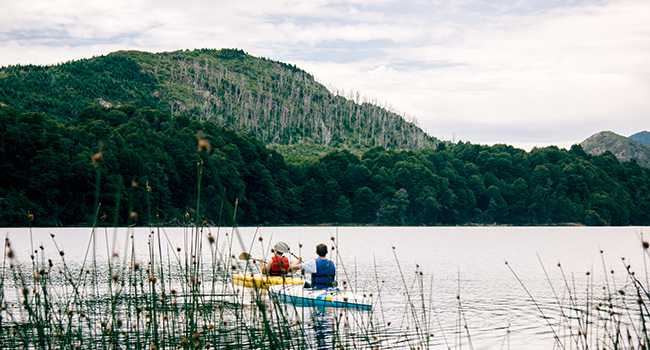 Equifax, one of the three credit monitoring services, admitted that hackers gained access to the sensitive identify and financial information in their database for 143 million people (44% of the U.S. population). The hackers exploited a website weakness from mid-May to July. Equifax learned of the intrusion on July 29th but did not disclose the information to the public until 40 days later on September 7th. The credit breach is about as bad as you could expect a breach to be. Much of the data acquired is timeless information that could be used for years.

Other articles on this topic:

Photo by kaluci on Unsplash