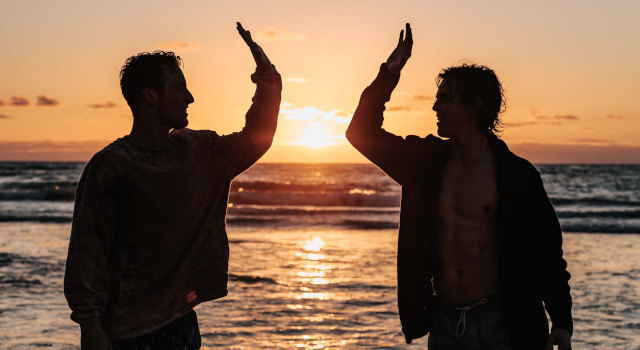 My brother chose me to be his power of attorney (POA), but I read that POAs should be fiduciaries. Shouldn’t he choose a fiduciary instead like a lawyer, accountant, financial advisor, or broker?

We talk a lot about how important it is to find a fiduciary to help you with your finances. Being a fiduciary requires ongoing responsibilities. Fiduciaries are bound by a code of ethics. They take oaths. Their conduct is based on applying ethical principles. A fiduciary is held to the highest legal and ethical standards for the property entrusted to his or her care and has a legal obligation to act in a client’s best interest.

Interestingly, being a fiduciary though is not a job description as much as it is descriptive of the kind of job that you do.

The Center for Fiduciary Studies defines a fiduciary as anyone who has the legal responsibility for managing property for the benefit of another, exercises discretionary authority or control over assets, and acts in a professional capacity of trust rendering comprehensive and continuous investment advice. The term is very inclusive describing many members of trusts, endowments, charities, foundations, homeowner’s associations, and retirement plan investment committees as well as agents of a power of attorney, guardians of minors, executors for estates, attorneys, and certified public accountants.

It is estimated that, although many are wholly unaware of their legal responsibilities, more than 5 million people serve in a fiduciary role and account for the management of more than 80% of the investable assets in the United States.

By this definition, as the agent of a Power of Attorney, you are a fiduciary. In fact, there is even an argument that this very scenario — someone delegating financial power over their assets to another person — is the origin of the concept and the word “fiduciary.”

Choosing you as his Power of Attorney is a perfectly reasonable option. If you accept, you are then acting as his fiduciary and will need to hold yourself to the fiduciary standard.

Although any person who acts under a power of attorney is considered a fiduciary, the SEC is allowing many financial professionals to hide in a lower legal requirement, not meet a fiduciary standard, and call it “Best Interest.”

That being said, if you don’t want the responsibility, choosing a lawyer or accountant could be a good but expensive alternative.

For more information on being a fiduciary under a Power of Attorney, you might benefit from reading the Consumer Financial Protection Bureau’s “Help for agents under a power of attorney in Virginia.”