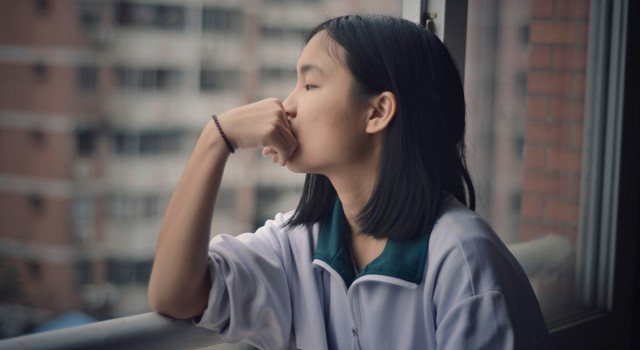 A lot of money has been pouring into 529 college savings plans since their inception in 1994. Like the Gold Rush the benefits seem too good to pass up. As of 2004 over $54 billion has been invested. We’ve surveyed your options and can steer you clear of the fool’s gold of 529 plans.

There are two kinds of 529 plans: college saving plans and prepaid tuition programs. We recommend college savings plans to maximize both flexibility and growth.

All college savings plans offer growth exempt from federal taxes. Some states also offer a full or partial state tax exemption. Withdrawals can be made for any required college expense such as tuition, room and board, and books. Funds can be used to pay for costs at most public or private, in-state or out-of-state colleges and universities. Although your principle investment is not guaranteed against losses, we believe the risk is worth the return if you child has at least five years before college.

Prepaid tuition programs are very different. They allow you to contract for a set amount of future education benefit from your state. They allow you to lock-in tomorrow’s tuition costs at reduced tuition rates. But what you gain in stability, you lose in flexibility.

Many are attracted to the stability and guarantee offered by prepaid tuition programs. Virginia residents may enroll in the Virginia Prepaid Education Program (VPEP). VPEP provides a quick solution to the problem of rising tuition costs but like other prepaid plans, the numbers don’t add up.

Prepaid tuition programs limit your growth and spending opportunities. While your prepaid investment is guaranteed to increase at the rate of rising tuition costs, it will never exceed the average rate of tuition increases. Unlike savings plans, prepaid programs cover tuition only and cannot be applied to cover costs the other 65% of the college expenses such as room, board, books or supplies.

Take for example one of our client’s children whose grandparents bought him a prepaid Virginia plan. Purchased for $15,268 in April of 1997, the child is now a high school senior applying to colleges. If he decides to go to a Virginia public college, his in-state tuition costs will be covered. Today, four years of tuition benefit is worth, on average, $24,260 or a maximum of $34,664 at the most expensive Virginia public university. This represents an annualized gain of between 6.5% and 10%. The prepaid tuition plan is a good deal only if he attends the most expensive public college in Virginia.

However, to attend a Virginia private school, the VPEP will pay a total of $26,175 which represents an annual 6.4% gain. While these rates of return aren’t as good as the 8% you would expect in other 529 plans, they aren’t bad. But the real risk of the prepaid tuition option lies in limiting your student to in-state schools only.

If he decides to attend an out-of-state school, the payments drop off sharply. VPEP will only pay $19,966, a mere 3.2% annual gain. Even if the money had been in the volatile S&P 500 during some of the worst years in the markets, the accounts still would have made 5.4% annually and be worth $24,076. Prepaid programs are not safe. They just assume a different type of risk. Your choice is which risk you want to take: The risk of your child not wanting to go (or not being accepted) to an in state school or the risk that your diversified college savings investments won’t average a 6% return.

We prefer trusting in a diversified portfolio and having the flexibility of cash.

Still among the best plans is the Utah Education Savings Plan Trust. Utah’s image took a hit when former executive director Dale Hatch was recently convicted on fraud charges for channeling a half million dollars to secret bank accounts. But, Utah’s funds are still some of the finest college investments. Sometimes the safest place to put your money is in the bank that was just robbed! Security and checks and balances couldn’t be tighter in the wake of this scandal.

We’ve listed some of the best and worst 529 plans according to Morningstar and Forbes magazine. If you aren’t in the best plan, it is easy to change. Savings plan owners are allowed one tax-free rollover each year. If you are invested in a prepaid tuition program, you may be able to roll over your investment into a savings plan. Before investing in a 529 plan or rolling over your account, seek advice from a fee-only financial planner.

Best and Worst Savings Plans From Morningstar and Forbes