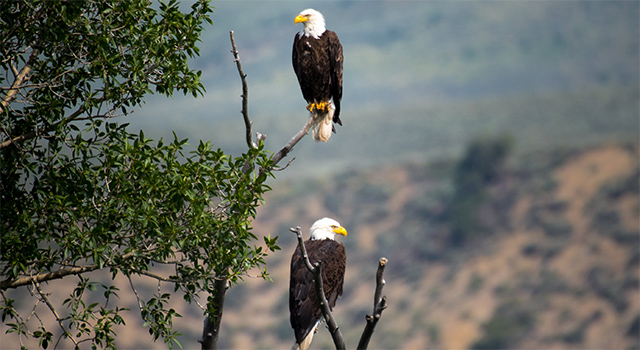 This decision is complex and there’s no standard answer that easily applies to everyone looking to elect Social Security or retire. At the end of the day, it’s a “gamble of a lifetime” for everyone choosing, as no one knows if they’ll live longer or fall short of the above noted breakeven point in total dollars received. Here’s hoping we all make the right decision.

While many of his claims in the middle of the article are correct, his tone and approach suggest that, even after understanding the details of your situation, there is no correct answer.

That is not true. There is a best recommendation depending on your situation.

Taking Social Security at age 62 means that recipients receive less than $0.57 compared with the $1.00 that they might receive if they delayed benefits until age 70. While age 70 is not optimal for everyone, age 62 is optimal for almost no one.

People start their benefits at age 62 for a several misguided reasons, but mathematics and statistics are not among them. Rice’s article seemed to wrongly imply otherwise.

In the article, Rice argued that there are cases where you might want to take Social Security at age 62:

As you can see above, starting Social Security at age 62 or 63 (green above) usually means you have to live at least to age 77 until you will start losing money (in total dollars received), as compared to waiting until your full retirement age of 67 (green above) in this example. …

Rice is assuming that because some people pass away before age 77, some retirees should start receiving their Social Security benefits at age 62. But that reasoning is not correct.

The goal isn’t just to maximize money received. The goal is to maximize the chances of success in retirement. In many aspects of financial planning a little insurance increases your odds of success even while lowering your overall wealth. As an example, term life insurance protects you, for a low cost, against the serious but unlikely event of you dying and leaving your family without your income.

Retirees should be concerned about insuring themselves against what might cause their retirement plans to fail. And, longevity is one of the situations which can cause your retirement plan to fail. Delaying Social Security can help insure against this risk.

In the financial planning world, success is being able to maintain a good standard of living throughout your entire life. .

If you die young, you nearly always have enough money. Therefore there is no need to gamble hoping for the case where you die young. The danger you are seeking to guard against is running out of money before you die. And living a long life always exceeds whatever break even points you compute.

Unless you are certain that are going to die young, there is no good reason to risk starting Social Security at age 62.

But what if you need the Social Security income now?

Obviously if you need the income and must retire at age 62, you would have to start taking Social Security. But you should know that you are dooming yourself to a financially impoverished lifestyle. Nearly anything, including working eight more years, is better than starting benefits at age 62.

If you have any savings, you should not start benefits at age 62 even if you want to retire at age 62.

We have written earlier about how to factor Social Security into your safe withdrawal rate. Whenever you want to retire, you should look at all the future Social Security you will ever receive. Then you stretch that Social Security out over more than just the years when you are going to receive it.

Using Rice’s own example: Imagine that you want to retire at age 62, but waiting to collect social security until age 70 will give you more additional lifetime income. You have a little bit of savings, just barely enough to live on for the eight years while you are waiting to delay receiving your benefits. You could spend those savings in order to increase your delayed Social Security payments.

Assuming that your monthly Social Security benefit was $2,500 per month at age 70 you would only receive $1,420 per month if you started at age 62.

But if you use our table for pulling forward the value of your greater future Social Security benefits, you would be able to spend $1,411 per month extra from your savings knowing that you will be able to repay that amount from the ultimately greater benefit amount.

Using this methodology the “cost” of longevity to your lifestyle spending in retirement at age 62 is just $9 per month.

Photo by Nathan Anderson on Unsplash