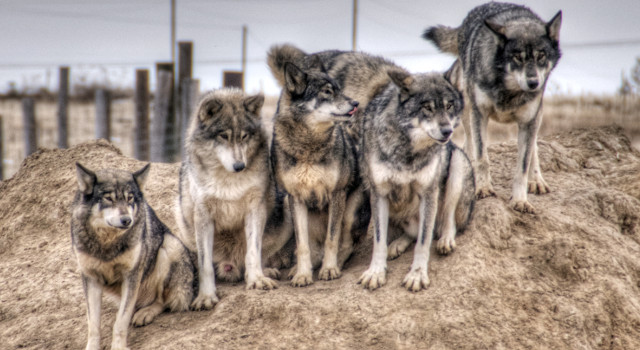 In Electrical Engineering, there is a concept called the “signal-to-noise ratio” or S/N. It compares the level of a desired signal to the level of background noise. This technical concept has been used metaphorically to refer to the ratio of useful information to useless chatter in an article or on a site. A high S/N means that it is easy to find the useful information because there is very little useless noise. A low S/N means that it is easy to miss the desirable, true facts amid the useless noisy chatter.

Useless article abound on the Internet. It is best to avoid sites that have lots of false or irrelevant data and a low S/N.

To identify such sites, I try to assess how the site makes their money. This strategy both helps me judge the usefulness of the information and also inoculates me against hidden sales pitches.

I was reading a blog post entitled, “How to Stop Spending Money” on another financial site of similar popularity to ours. (Unlike other articles I reference, I am purposefully not providing a link to their site.) In contrast to our site, this site was designed to generate revenue. Every few paragraphs in the article were interrupted by a bright yellow advertising banner for a sponsored product. Most articles began with a disclaimer about affiliate links.

If you are going to take the time to cut down on eating out, there are less expensive methods than subscribing to a meal kit delivery. Such advice is not really in the reader’s best interest. It is as though the article could have been titled, “Over Fifty Ways That You Can Make Me Money.”

This approach of revenue generation is consistent with the philosophy of the site in general. One of the site’s core philosophies is “You’ll never coupon your way to wealth. You gotta flex that hustle muscle instead.” Several other blog posts encouraged readers to engage is some sort of side hustle.

In my vocabulary usage, the word “hustle” has a strong negative connotation. I looked up the dictionary definitions and found that the urban dictionary usage of hustle is “what you do to make money.” However, the word more traditionally means “a dishonest plan for getting money” or “a fraud or swindle.”

Many Internet bloggers make their money from the side hustles of getting other people to pay them for the privilege of writing articles with affiliate links and then receive revenue from people who use that link and make a purchase. Be on your guard to avoid wasting money based on someone else’s side hustle.