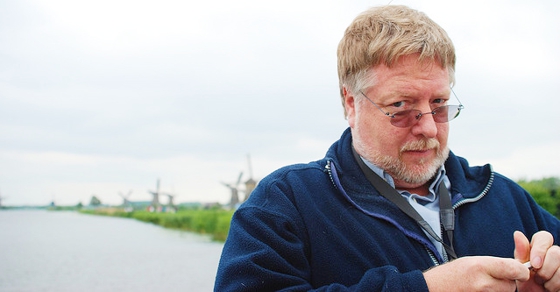 The information collected by the nonprofit would include donors’ name, address, Social Security or other taxpayer identification number, and the amount of cash or a description of property donated. Nonprofits that use the option would also be required to provide a copy by the February date to each donor listed, revealing information specific to the donor.

In a joint letter to the IRS, 215 nonprofit organizations said, “We have serious concerns that the proposed voluntary reporting regime is inappropriate because it would expose the public to increased risk from identity theft, impose significant costs and burdens on nonprofit organizations, and create public confusion and disincentives for donors to support the work of nonprofits.”

Tim Delaney, president and chief executive of the National Council of Nonprofits, told The NonProfit Times that he was “dumbfounded” by the proposal because the IRS was trying to fix something that wasn’t broken. Delaney, whose organization represents some 25,000 nonprofits, said the process of nonprofits collecting donors’ personal information could open the door for scam artists.

The IRS’s reasoning is that it doesn’t want to trust taxpayers to report the value of their gifts correctly. And they don’t want to rely on confirmation letters sent by charities. They want to continue to put the burden of their tax collection oversight and enforcement on someone else, even if that means asking charities to bear the burden of collecting sensitive donor information and ensuring that the information is stored and protected adequately.

Over 200 nonprofit organizations wrote a joint letter opposing the proposed regulation . The letter included organizations such as the American Red Cross, United Way, the American Heart Association, Habitat for Humanity, and Goodwill. The joint statement suggested that protecting the public should be the highest priority. They said that “A charitable nonprofit should never be asking a donor for her or his Social Security number when soliciting donations.”

They also asked that the IRS’s administrative burdens and fiduciary duties not be put on the country’s nonprofits which have a very different mission and focus. Finally, they suggested that the IRS’s obsession with tax collection should not create a disincentive for donors to support charities who work to support the common good.

As if the IRS doesn’t have enough scandals already, requiring charities to ask for Social Security numbers every time a donor wants to give them a gift seems extreme.